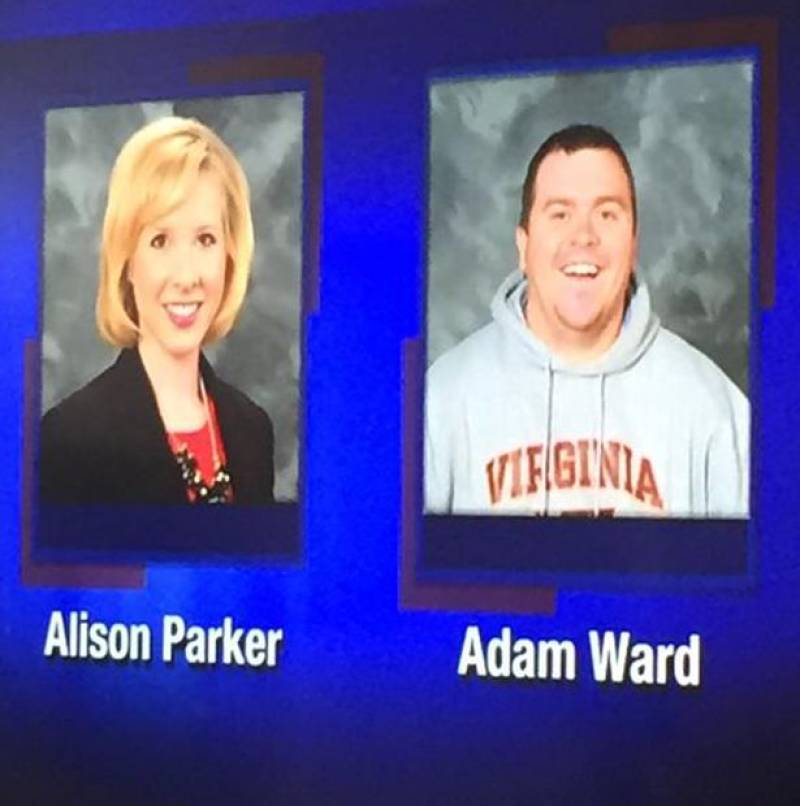 WASHINGTON (Web Desk) - Two journalists for a local CBS affiliate in Virginia were shot dead Wednesday during a live broadcast, according to television footage and their network. 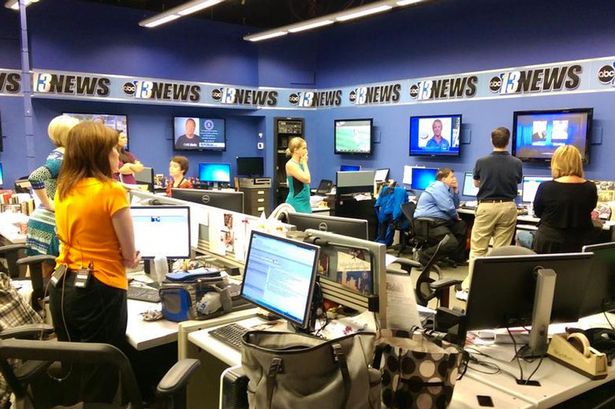 Shots are heard in footage taken by the WDBJ cameraman Adam Ward before he dropped to the ground. 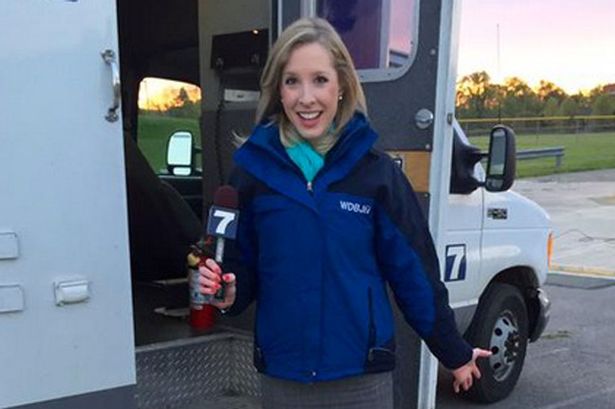 Ward and reporter Alison Parker -- who was dating another journalist at the station, according to WDBJ manager Jeffrey Marks -- were killed. 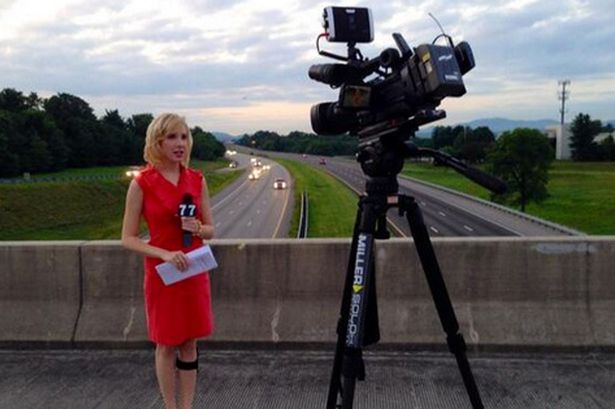 "We do not know the motive. We do not know who the suspect or who the killer is," Marks said, adding the shooter was still at large.