Pakistan Super League will be played in Doha: PCB 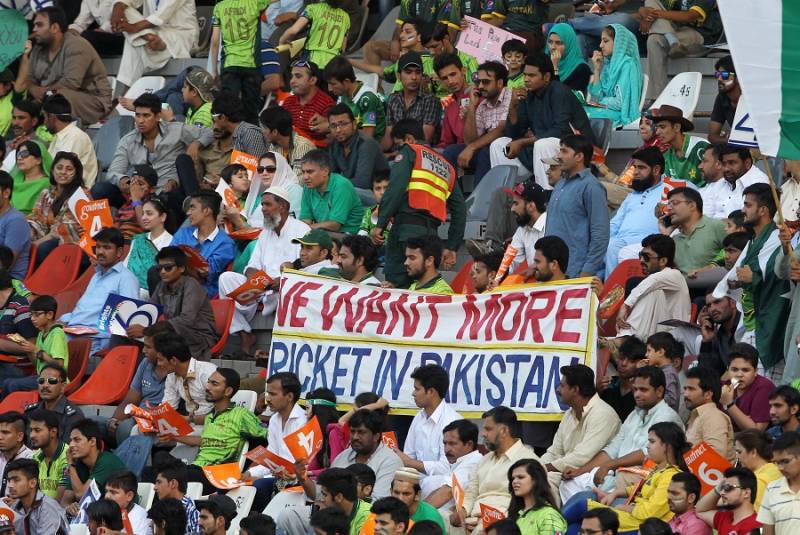 Najam Sethi, Head of PCB Executive Committee told media that venue for PSL has been finalized and 1st edition of it will be played in Doha.

He further said that this tournament will take place from February 4 to February 24 next year.

Five Pakistan regional teams will compete in this tournament and 24 matches have been scheduled between the teams.

He further added that many big names from all test playing nations except of India are interested to play in this event.

It is to be kept in mind that PSL was postponed quite a few times due to unavailability of venues and PCB was giving different dates for this event but now the date and venue for this has been finalized.