During a meeting in Turkey Afghan President spoke against COAS, but then DG ISI did something that even Erdogan ... 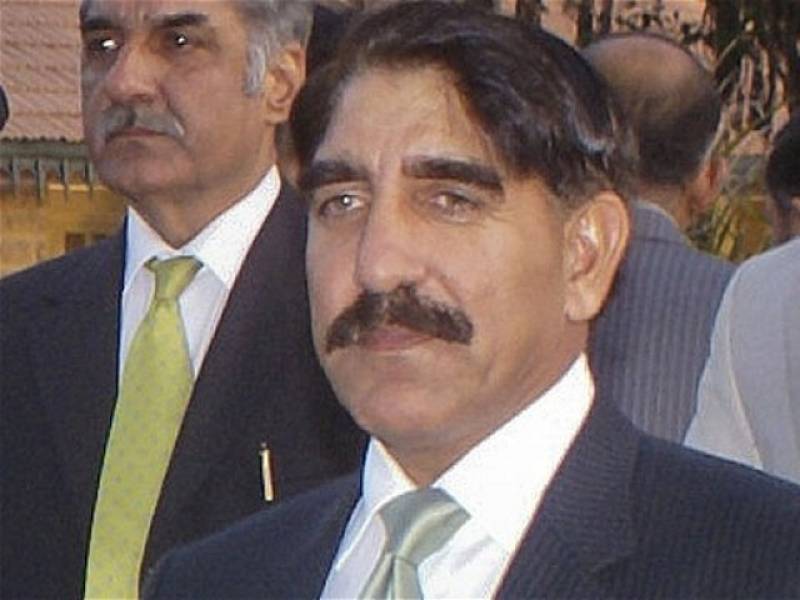 ISTANBUL - Although the high-level meetings behind closed doors rarely get de-classified, but a former Pakistani spy chief quoted an interesting incident that happened during one of such meetings.

Major (r) Muhammad Amir while expressing his views in the wake of Trump's Afghan policy revealed that Pakistan was facing problems due to its border with war-torn Afghanistan.

While talking to Dunya News he quoted quite a gripping incident that happened in Turkey when Pakistan's military head, chief of Inter-Services Intelligence and Prime Minister were attending a meeting along with Turk President Recep Tayyip Erdoğan and Afghan President Hamid Karzai.

The former spy chief claimed that at one point during the meeting, Afghan President Hamid Karzai tried to insult Pakistan's Army Chief, however, to the surprise of everyone spy chief Lt Gen Zaheer Ul Islam stood up and lost his temper at Karzai.

Amir claimed that after the meeting, Turk President Erdogan appreciated the move of Pakistan's spy chief.