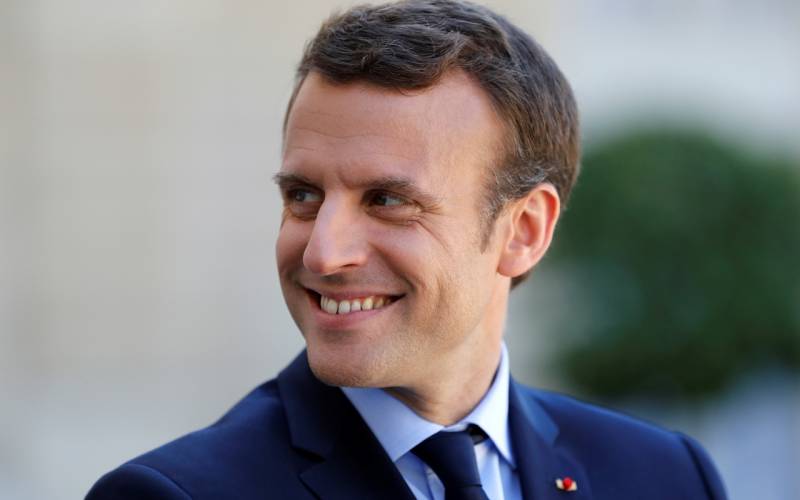 PARIS - The young French President Emmanuel Macron seems to defy the proverb 'Beauty needs no ornaments' as he paid a staggering bill of 26,000 euros in his first 100 days in office.

The bill, a copy of which was available to Le Point magazine and confirmed by the presidency was paid to a freelance make-up artist who took care of the flamboyant head since he assumed office in mid-May.

The extravagant spendings are reminiscent of former president Francois Hollande's lifestyle who splashed nearly 10,000 euros ($11,800) as monthly salary for a hairdresser.

Not only Hollande was style savvy but his predecessor Nicolas Sarkozy also faced flak for spending more than £7,000 a month on makeup.

The 39-year-old president is now facing public rage owing to beauty expenditures at a time when France is wading through a financial crunch.

"While France is slaving away, Macron is spreading (the equivalent of) 23 times the minimum wage on his face," wrote far-right strategist Florian Philippot on Twitter.