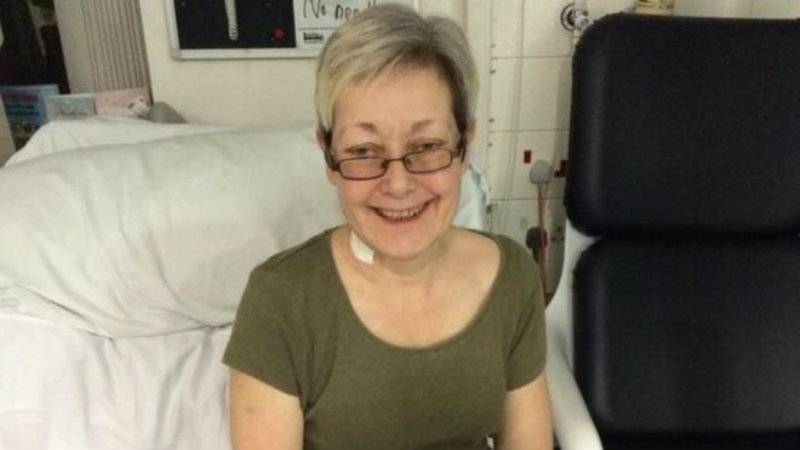 LONDON (Web Desk) - A British woman has become the world’s first person to have a pancreas transplant because of a severe needle phobia.

Sue York - who has had type-1 diabetes since she was seven - would shake uncontrollably and vomit when injecting herself with insulin.

She said in a BBC program the operation had "completely altered my life", while the doctors say her life expectancy has now doubled. 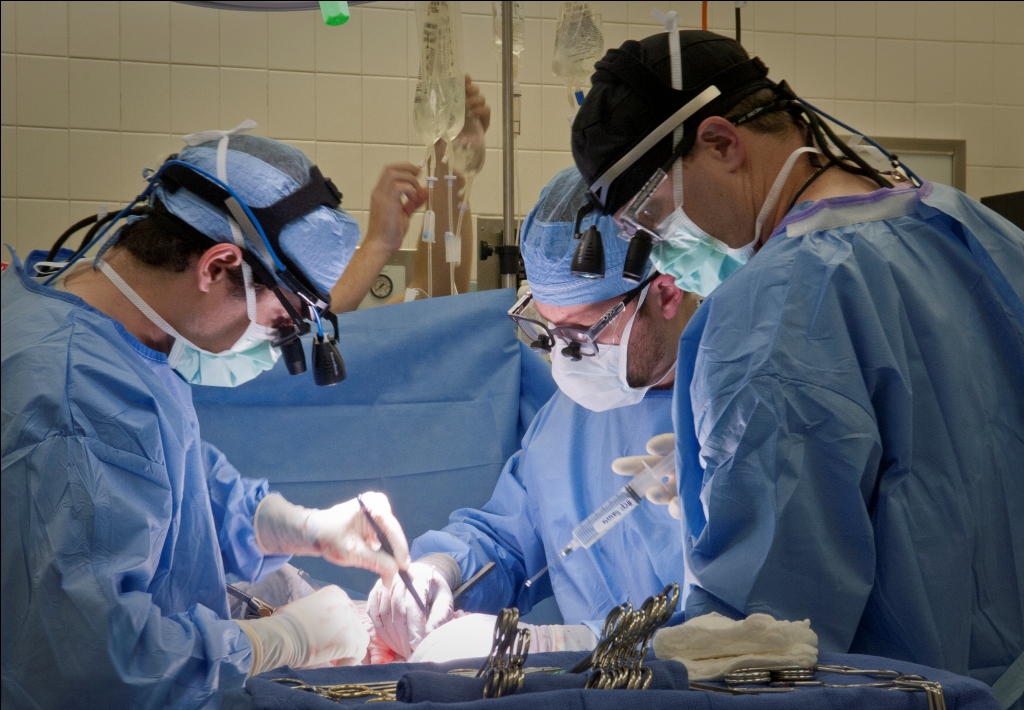 Ms York, 55, from Lincoln, said that, following the operation, at Manchester Royal Infirmary, she felt "incredible" and full of energy.

"No longer am I struggling to walk up a flight of stairs, getting breathless walking into the wind. No longer is my skin yellow or grey. No longer do I look constantly exhausted," she said.

Ms York said her phobia had reached a critical point in 2012, when the DVLA had changed its regulations in relation to diabetic drivers, insisting they checked blood glucose levels - requiring her to prick her skin - before driving and once every two hours behind the wheel.

"It was just too many needles, too many invasions into the flesh," she said.

Ms York had decided to give up driving, she said, but her body had been too weak to walk long distances - leaving her at risk of becoming housebound.

She had tried hypnotherapy and cognitive behavioural therapy in an attempt to cure her phobia, but without success.

And injecting herself with insulin would frequently take 20 minutes.

It took more than two years for Ms York to be placed on a waiting list for the transplant, during which time she appeared in front of a panel three times to discuss her eligibility.

She said questions had been raised over her need for the transplant, given that she did not have any kidney complications, and over whether her phobia was a strong enough reason to undergo major surgery.

But, she said, a phobia of needles was common among long-term diabetics and her story could give hope to others.

"I don't know who my donor is, but I thank them and their family from the bottom of my heart," she said.