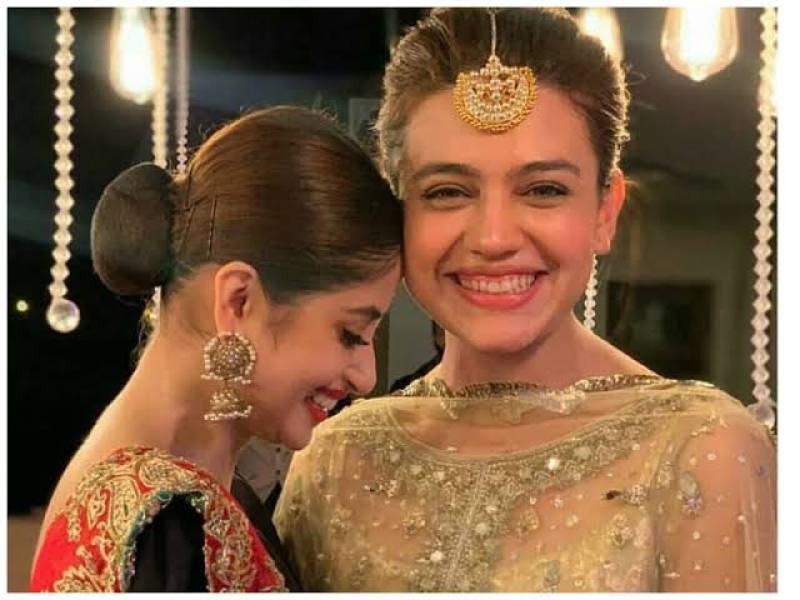 Love at first sight … or not? Celebrity couples are just like us, and meet their significant others in 'normal ways'— whether it’s through a mutual friend, a flirty DM or work.

Zara Noor Abbas and Asad Siddiqui are one of the most cutest couples in Tinseltown, but  do you know how the lovebirds met?

In a recent interview with Iffat Omar, Zara revealed that her aunt Bushra Ansari and friends Sajal Aly, Asim Azhar and Yasir Hussain played a major role in her marriage with Asad Siddiqui.

Zara recalled how she had brief conversation with Asad when she went to visit her Bushra 'aunty' on the set of ‘Takkay Ki Ayegi Baraat.’ After the shoot ended, they both went their separate ways and met again seven years later.

“Seven years later, when Asad and I met again, within five to six week, our marriage was finalized,” shared the ‘Khamoshi’ actor.