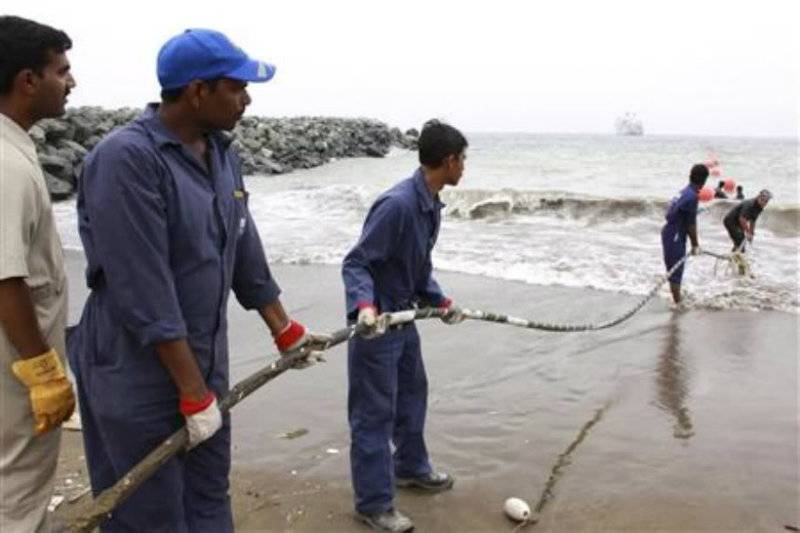 KARACHI - Besides strong citicism, the Pakistan Telecommunication Company Limited (PTCL) is facing major technical issues in its fibre optics that caused a massive Internet blackout across the country on Monday.

Internet speed across Pakistan plummeted by nearly 60 per cent on Monday when a major technical issue surfaced in Karachi and Balochistan.

The main cities affected include Karachi, Lahore, Islamabad along with several others.

In a Facebook post, PTCL confirmed that its services were impacted and they were working to restore them.

However, Internet service providers were unable to provide a timeframe on when the problem will be resolved.

Earlier, some social media users came up with reports that they received automated calls from PTCL, informing them about a planned upgrade activity on Monday.

The main services disrupted include PTCL landline, DSL and Ufone cellular services. The exact number of impacted users or areas is still not known.

The country’s Internet traffic is currently running on SEA-ME-WE-3and TWA-1 and catering to the entire telecommunications traffic. 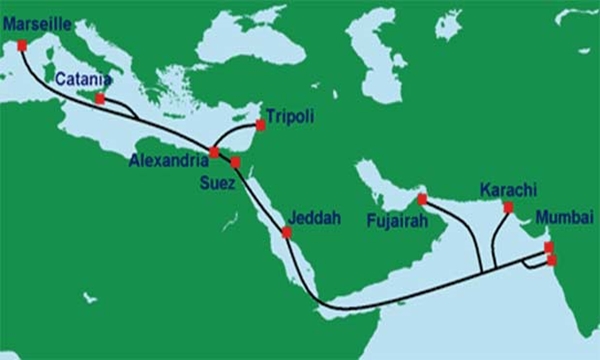 The cable is approximately 18,800 kilometres long, and provides the primary internet backbone between South East Asia, the Indian subcontinent, the Middle East and Europe.