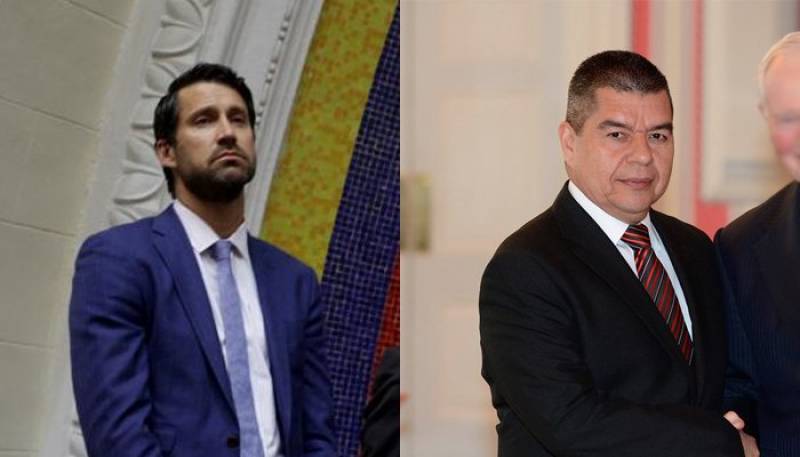 OTTAWA - Tension escalated between Canada and Venezuela as Ottawa has kicked out the latter's ambassador and charge d'affaires, declaring him persona non grata.

Canada's Foreign Minister Chrystia Freeland in a statement on Monday said, “In response to this move by the Maduro regime, I am announcing that the Venezuelan Ambassador to Canada – who had already been withdrawn by the Venezuelan government to protest Canadian sanctions against Venezuelan officials implicated in corruption and gross human rights abuses – is no longer welcome in Canada. I am also declaring the Venezuelan chargé d’affaires persona non grata".

She further said, “The Venezuelan government has announced that Canada’s chargé d’affaires in Caracas has been declared persona non grata and will be expelled from the country. This action is typical of the Maduro regime, which has consistently undermined all efforts to restore democracy and to help the Venezuelan people.

“Canadians will not stand by as the Government of Venezuela robs its people of their fundamental democratic and human rights, and denies them access to basic humanitarian assistance.

On Saturday, Venezuela's Delcy Rodriguez, head of the pro-government Constituent Assembly,  announced to expel top diplomats from Brazil and Canada, accusing them of interfering in the politics of country.

Roderiguez accused Kowalik of "nagging [and] constant rude and offensive interference in Venezuela's domestic affairs." She also called the Brazilian diplomat an envoy of an illegitimate government.

Maduro's regime is drawing international condemnation for alleged violations of human rights and corruption. The Venezuelan president is also being criticised for consolidating his power by trampling democracy. Canada, the United States, Europe, and most Latin American nations have denounced his act.

On Friday, Canada slapped new sanctions on Maduro and members of his administration for alleged rights abuse and graft.