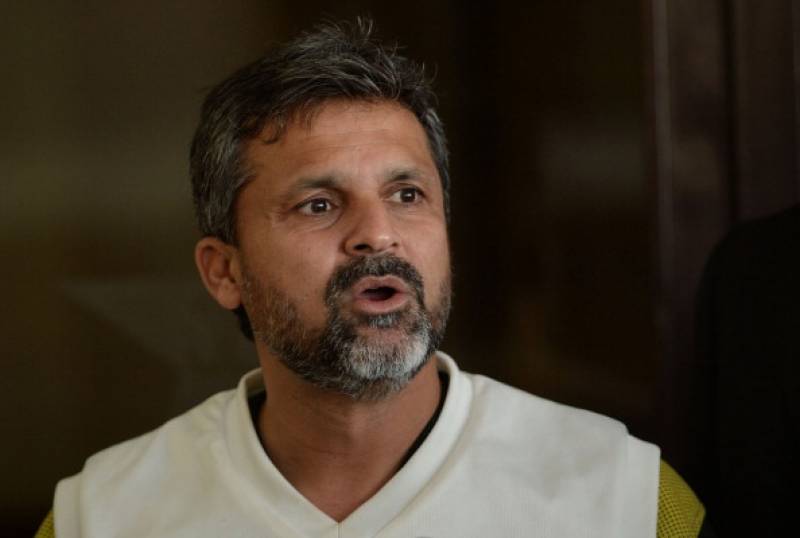 KARACHI (web Desk) – Pakistan team’s chief selector Moin Khan would not have been able to give the slip to cricket fans in the casino, but he did it in an efficient fashion after he touched down in Karachi Thursday evening.

Khan exited the airport from a different gate in order to escape the wrath of angry crowd that had been waiting to welcome him with rotten eggs. Reports also poured in about agitated cricket-lovers reaching outside the former skipper's residence to register protest over his highly uncalled-for action.

Khan was embroiled in a casino visit controversy for which he was ordered by the PCB to return home and explain his position.

According to sources, Moin Khan will meet with PCB chairman Shehryar Khan on Friday (tomorrow). They are of the view that the former captain may step down as the chief selector.