These two Pakistani News Anchors went at each other's throats on camera, and it is not pretty 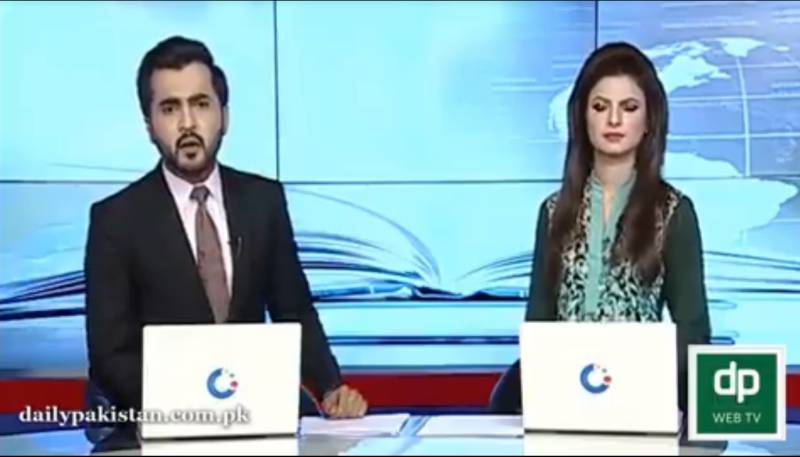 Time and time again, the Pakistani audience gets little snippets and bloopers of media personalities and celebrities going crazy behind the scenes and although some of those can be fairly entertaining, most are just plain wrong!

Here is one such example;

The two anchors from City 42 can be seen sharing a rather hostile and aggressive exchange where the gentleman is seen blatantly blaming the female anchor and asks her to "control herself". Well to a neutral viewer, the antagonism seems to be coming from the man's direction and his colleague appears to have an amazing sense of self-control for not straight up walking away from the entire situation. However avid media users know that there are always two sides to any story.

The female anchor is seen trying to control the argument by first calmly correcting his assumptions about what she said.

This point has not escaped the notice of many spectators who have been seen supporting her online; 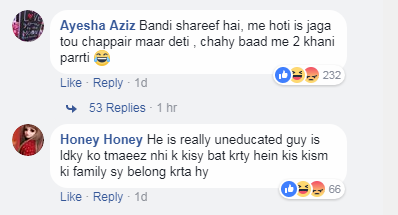 However, to retaliate the first comment, TWO WRONGS DON'T MAKE A RIGHT! The female anchor should definitely not have done anything like "slapping" him as it would just aggravate the situation.

Others made a point of supporting sexism and were of the opinion that the woman must have done something to start the dispute;

Because he was totally there right?

And although many users had multitudes of different opinions; 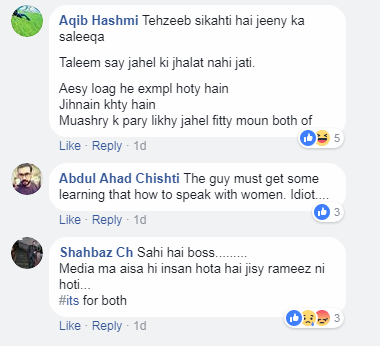 The truth is we do not yet know who is to blame and we wont find out till there is an official comment from the two anchors or City 42, but we do know that both the News Anchors can do better than bicker especially while on the job!