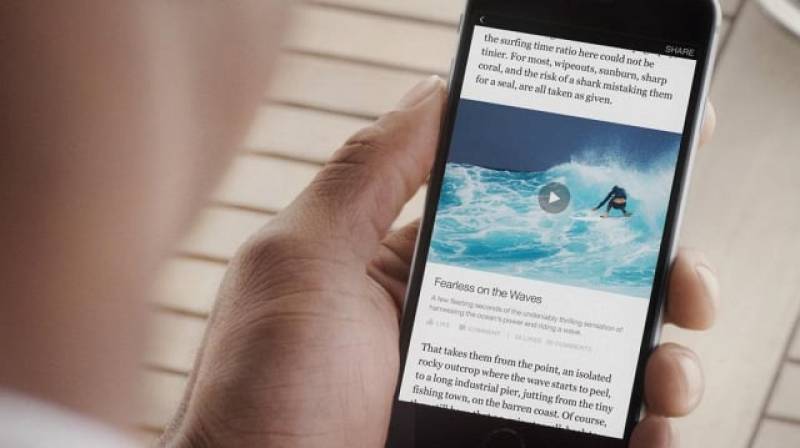 MENLO PARK, Calif. - Social media giant Facebook has announced it is making three main changes to the algorithm it uses to display "trending" topics, in an effort to crack down on fake news stories on the site.

"Today we're announcing three updates to Trending, a feature that shows people popular topics being discussed on Facebook that they might not see in their News Feed," Will Cathcart, vice president of Facebook's product management, said in a post on Wednesday.

The issue of faux news has been a hot one in recent weeks, sparking discussions among millions of users on the Internet and even President Donald Trump.

The “trending" topics will now feature a publisher's headline to add context.

Facebook said this was the most requested feature from users since the last trending update last summer.

Also, an "improved system" of identifying topics will be implemented to determine what issues are popular. Instead of relying only on what topics are popular on Facebook, this tweak will cross-reference the issues with established publishers.

Lastly, all users in the same region will see the same topics -- no longer personalized for individual interest.

Those three tweaks, Facebook hopes, will cut down on the appearance of phony news stories.

The social media site said the changes were initiated Wednesday and will be available to users in the coming weeks.