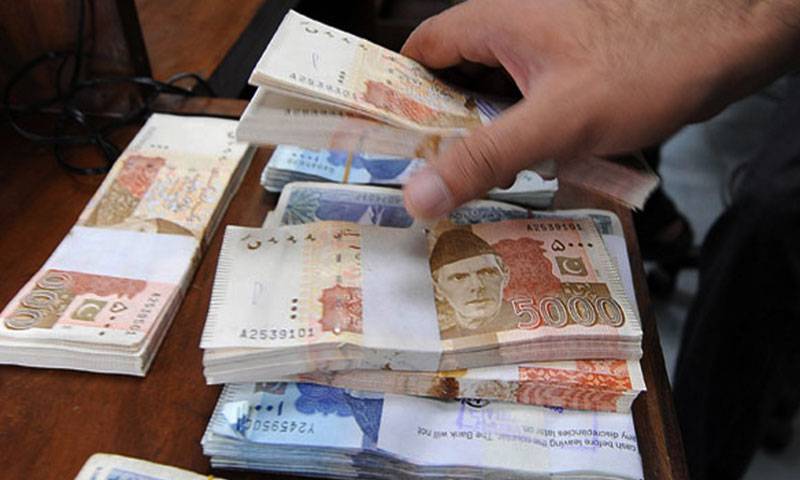 Tariq Bajwa said the rupee’s depreciation of about 5 percent against the dollar swayed the bank to increase its main policy rate for the first time since May 2016.

The central bank had kept the discount rate unchanged at 5.75% since May 2016. This was the lowest level in four decades.

The interest rate was in double digits at 10% in the first half of fiscal year 2012-13 before easing inflationary pressure led to a decline in the interest rate.

Rupee depreciation against the US dollar and rising international oil prices, which plays a significant role in Pakistan’s import bill, could fuel inflation in the country.