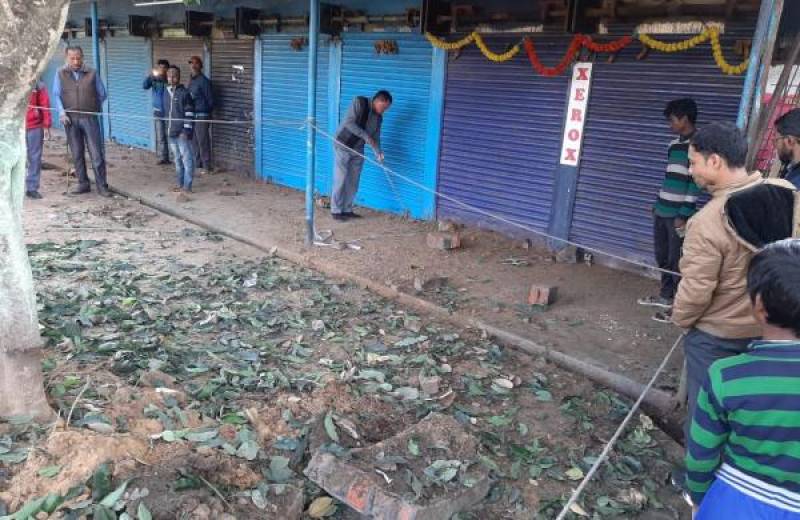 In Dibrugarh district, an explosion took place at Graham Bazar and another beside a gurudwara on A T Road, both under Dibrugarh police station, the Indian Express reported.

Another blast was reported in front of a shop at Tiyakghat Tiniali area near Sonari in Assam’s Charaideo district at around 8 am.

Another explosion rocked the oil town of Duliajan in Dibrugarh.

Another blast was reported in Tinsukia district.

With an armed insurgency going on in India's northeastern states, dozens of insurgent groups have challenged New Delhi's rule in the region and waged a guerrilla war.

While some armed groups fighting Indian troops demand a separate homeland, the others seek regional autonomy.