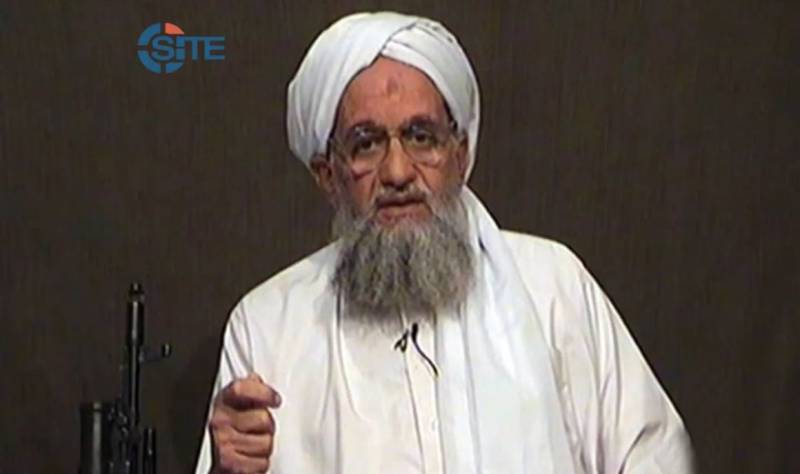 Al-Qaeda chief Ayman al-Zawahiri has recently appeared in a clip marking the 20th anniversary of the September 11 attacks months after his rumored death.

Reports quoting a US-based Intelligence Group, which monitors extremists' websites, said the video clip was released on Saturday in which the Egyptian terrorist and incumbent chief of Al-Qaeda hailed recent attacks including one that targeted Russian troops in Syria in January.

The 70-year-old said that “Jerusalem will never be Judaised”, as he also noted the US military’s withdrawal from war raked Afghanistan after 2 decades.

Meanwhile, the SITE added that the comments did not necessarily indicate that the clip was recent as the withdrawal agreement with the Taliban was signed in February last year. The most wanted terrorist made no mention of the Taliban’s takeover and the recent developments in Kabul.

WASHINGTON – It was September 11, 2001, when Al Qaeda terrorists hijacked four aircraft and smashed them into two ...

Earlier, it was assumed that Al Zawahiri had died from illness in 2020 since then, no video or proof of life surfaced until the recent clip. The Egyptian physician became the leader of the terror outfit after the 2011 killing of Osama bin Laden who planned the September 11 attacks.