Osama bin Laden: Why did US bury al-Qaeda chief at sea 10 years ago? 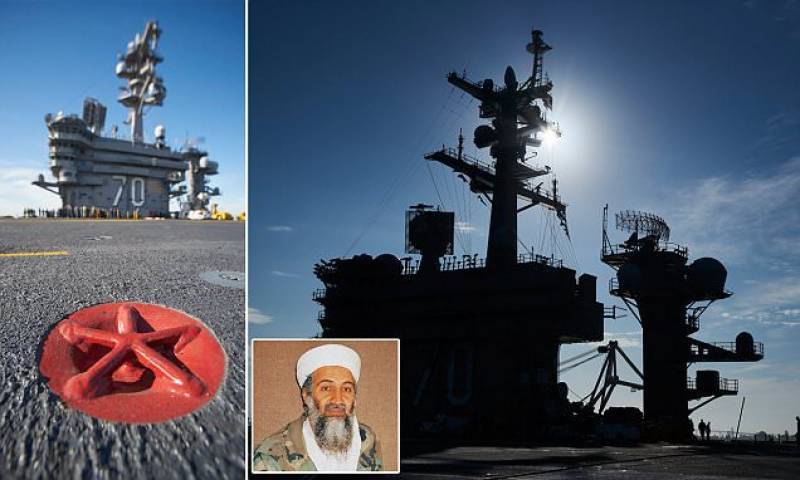 WASHINGTON – It's been a whole decade since former Al-Qaeda leader Osama Bin Laden was killed in an overt and covert operation conducted in Pakistan by a team of US Navy Seals.

The day was May 2, 2011, when the US military carried out a raid on the compound in Abbottabad, the city where Bin Laden was hiding out but what seems skeptical to the world is why US officials didn’t bury Bin Laden's body despite buried him at sea.

Reports in international media suggest that the US took political, religious, and practical factors into consideration when deciding how to bury the former Al Qaeda chief.

Former US President Barack Obama, who directed the operation, got briefed that there was concern that if he was buried on land, his grave could become a shrine for his followers.

The US government’s explanations for why it didn’t bury the former most wanted person in the ground were contradictory. American officials told the media that the US didn’t want him to have a physical grave because it will be considered as a shrine due to his following.

It was also believed that Saudi Arabia, where Laden was born, had declined to accept his body.

Other grounds include burial in northwest Pakistan, where he got killed, which wouldn’t be the ultimate option as shrines are considered powerful symbols in the subcontinent.

Amid the dilemma to avoid bin Laden’s grave becoming a symbol to his followers, authorities made the decision to bury him at sea.

Reports also explained that US top officials consulted the specialists and experts so that the burial of 54-year-old remains in strict conformance with Islamist precepts and practices. Officials also confirmed that the burial was held as per the Islamic theory and it includes washing his body, wrapping him in white cloth; the Arabic translator said the ritual prayer and buried him within 24 hours of his death. 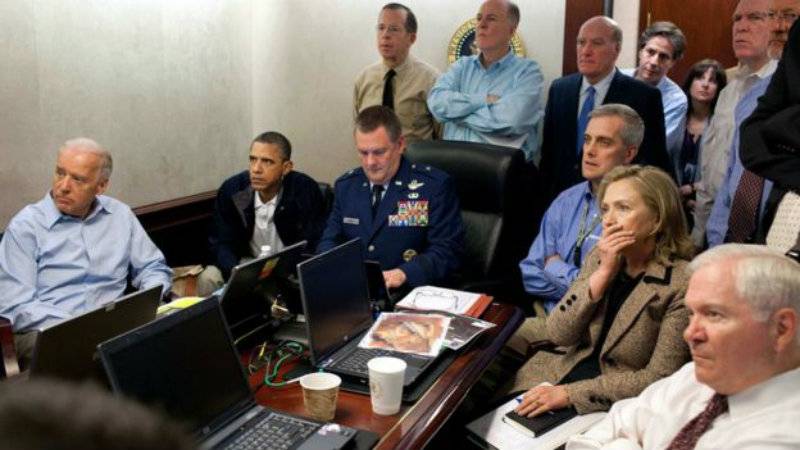 On the other hand, many experts opposed opinions on the burying style by the US authorities. Some argued that sea burials should only happen when a person dies at sea; otherwise, the body should be buried in the ground with the head pointed toward Makkah.

According to the Department of Defense, the funeral service for bin Laden took place aboard a large navy aircraft carrier with only a small group of people were present at the ritual site.

As the authorities announced his death, there was a question of whether it should release pictures or videos of bin Laden’s body in order to counter conspiracy theories that bin Laden was still alive.

Osama bin Laden’s family have spoken for the first time about the night the evil 9/11 mastermind was shot and killed ...

Obama while speaking on a television show said "it’s important for us to make sure that very graphic photos of somebody who was shot in the head are not floating around as an incitement to additional violence or as a propaganda tool.

"That’s not who we are. We don’t trot out this stuff as trophies," he clarified.

Till this day, Pakistan officially denies that the ISI protected Osama bin Laden or that it had played any role in the May 2011 raid in Abbottabad.

ISLAMABAD - Setting the record straight about information regarding the presence of Osama bin Laden in Pakistan, former ...