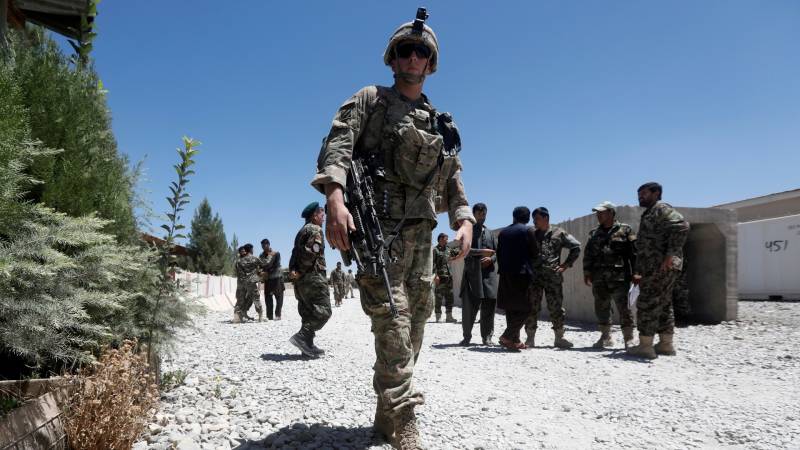 WASHINGTON – The United States pullout from Afghanistan is speeding up, with military planners saying almost half of US forces and equipment has been sent home or destroyed.

US Central Command said the withdrawal is “between 30-44%” complete and that six facilities have now been turned over to Afghan security forces, with more bases likely to be handed over in the coming days and weeks, reported Voice of America.

“We anticipate additional transfers of bases and military assets in the future which will support the ANDSF/GIRoA (Afghan National Defense and Security Forces) as they work to stabilize and defend their nation,” CENTCOM said in statement.

Overall, the US has removed “the equivalent of approximately 300 C-17 loads of material” from Afghanistan, according to the update, which said another 13,000 pieces of equipment were sent for destruction.

#Afghanistan withdrawal - "The retrograde is proceeding on pace, indeed, slightly ahead of it" @SecDef Lloyd Austin tells lawmakers during budget hearinghttps://t.co/EPF2ECZTgB

KABUL – The United States troops will hand over Bagram Air Base to Afghan forces in about 20 days as Washington ...