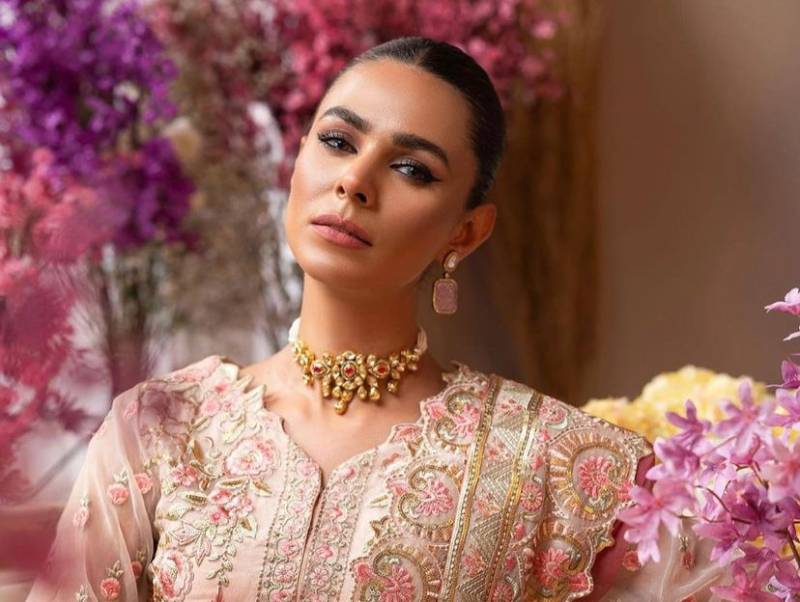 Pakistan's model-actress Giti Ara has slowly yet surely built a strong niche for herself in the fashion industry.

This time around, the model paves her way to the limelight as she has filed a case against her ex-husband for leaking her pictures online.

According to a local news outlet, Giti filed a case against her ex-husband Ehsan Shaukat in the FIA ​​Cyber ​​Crime Wing.

In her petition, she maintained that her ex-husband had leaked her inappropriate photos and videos with fake social media accounts.

The FIA ​​has registered a case against the ex-husband at the request of the model and started an investigation. She is reportedly receiving life threats following her complaint.

Geeti married Ehsan Shaukat back in 2010 and they were separated after a couple of years.

Pakistan's supermodel Abeer Rizvi has embarked on a new journey and, deciding to quit her successful modelling career ...