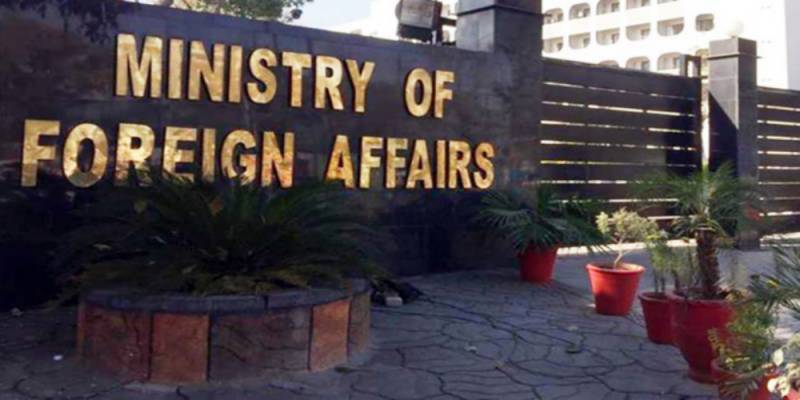 ISLAMABAD – Pakistan has joined other Islamic nations to strongly condemn the recent attack on Islam’s holy book Quran in the Netherlands.

In a statement, Foreign Office called it a provocative Islamophobic hate crime committed under the guise of freedom of expression, saying such offensive acts deeply hurt the feelings of 1.5 billion Muslims around the world and can create disharmony among the international community.

Pakistan said it always called that freedom of expression comes with responsibilities, stressing the state’s responsibility to prevent such vile acts, which are perpetrated with the ulterior motive to provoke and incite religious hatred and violence.

Pakistan also called on world leaders to raise a collective voice against Islamophobia and stressed a united effort for peaceful coexistence.

Foreign Office spokesperson said the country’s concerns are being conveyed to Dutch authorities.

Afghanistan, Turkiye, Qatar, and some other Muslim nations also denounced the Islamophobic act.

The second sacrilegious act was committed by a Dutch far-right group leader who desecrated a copy of Islam’s holy book in a Northwestern European nation.