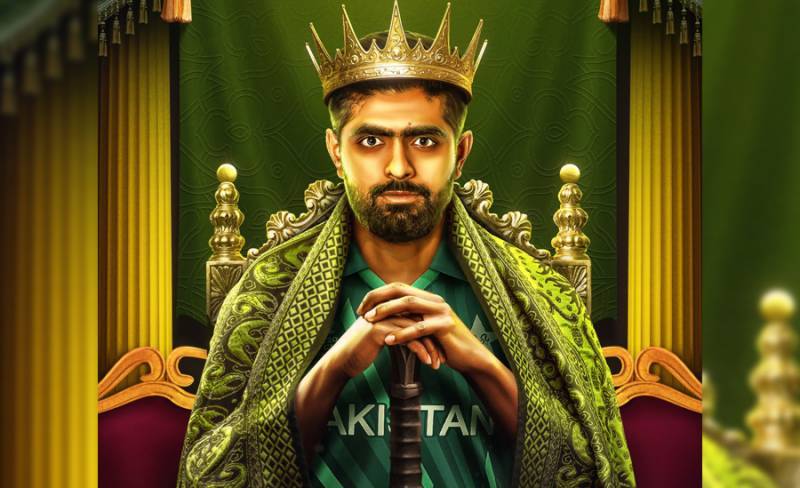 DUBAI – Pakistani skipper and flamboyant batter Babar Azam is undoubtedly ruling the cricket world as he bagged the ICC ODI Player of the Year award for the second time in a row.

The top cricket authority dubbed his feat as domination, saying the 28-year-old had a year to remember in one-day cricket in 2021, adding that he produced even better in 2022 and remained finest, maintaining his lead as the top batter on ICC Men's ODI Player Rankings.

In the press release, ICC said the Pakistani captain, who also ruled in other formats, played nine ODI matches in 2022 and made them count, hitting three tons, and a further five half-centuries.

It also commended Babar for leading Men in Green with aplomb and for just one loss throughout the year.

For the second year in a row, the Pakistan star has taken home the ICC Men's ODI Cricketer of the Year Award 👏#ICCAwards

On Tuesday, the International Cricket Council (ICC) named Pakistan skipper Babar Azam in the Men’s Test Team of the Year 2022.

Pakistan’s Test captain Babar Azam was consistently outstanding with the bat throughout 2022, scoring four centuries and a further seven half-centuries in the calendar year.

The 28-year-old is acknowledged and applauded as an ace player with his matchless and genuine technique, temperament and talent all over the world. He is the only batsman in the world who is currently in the top-5 of the ICC rankings in all formats.

He has won laurels for his historic and memorable batting display with his classical drives, cheeky late cuts, immaculate straight drives and innovative leg flicks. The cricket gurus and pundits rate his technique and skill as one of the finest batsman of the contemporary cricket arena.