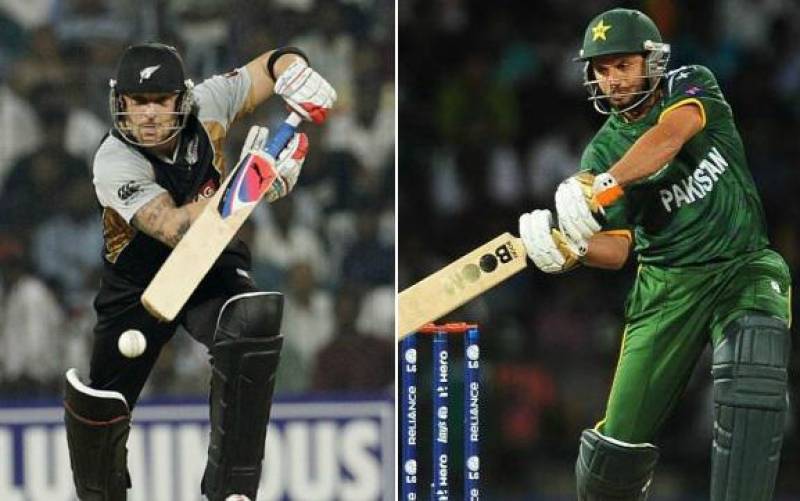 HAMILTON – The second Test match between Pakistan and New Zealand will be played at Seddon Park on Friday.

The match will start at 3:00am on Pakistan time while 11:00am on New Zealand standard time.

Pakistan reached Hamilton and team would take part in a training session on today (Wednesday), before facing the Black Caps in last game.

New Zealand beat Pakistan by eight wickets in the first Test at Hagley Oval, Christchurch as Pakistan struggled with batting on the fast green pitch.

Pakistan will be without their captain Misbah-ul-Haq in the second Test, who had to rush home owing to the death of his father-in-law.

Azhar Ali will lead the team for the second test.

On the other hand, greenshirts picked up Sharjeel Khan in place of Misbah-ul-Haq for series-equalising.