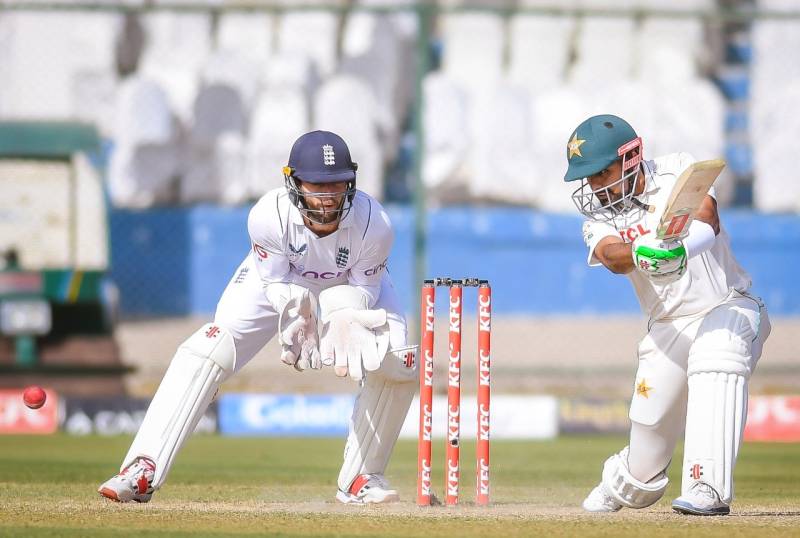 The team includes 11 players who produced remarkable returns in the 2022 calendar year, with either bat, ball or their all-round talents.

Pakistan’s Test captain Babar Azam was consistently outstanding with the bat throughout 2022, scoring four centuries and a further seven half-centuries in the calendar year.

Find out which players make the XI 📝 #ICCAwards

In nine matches he hit an extraordinary 1184 runs at an average of 69.94, with his four centuries coming one each against the four Test opponents he faced. 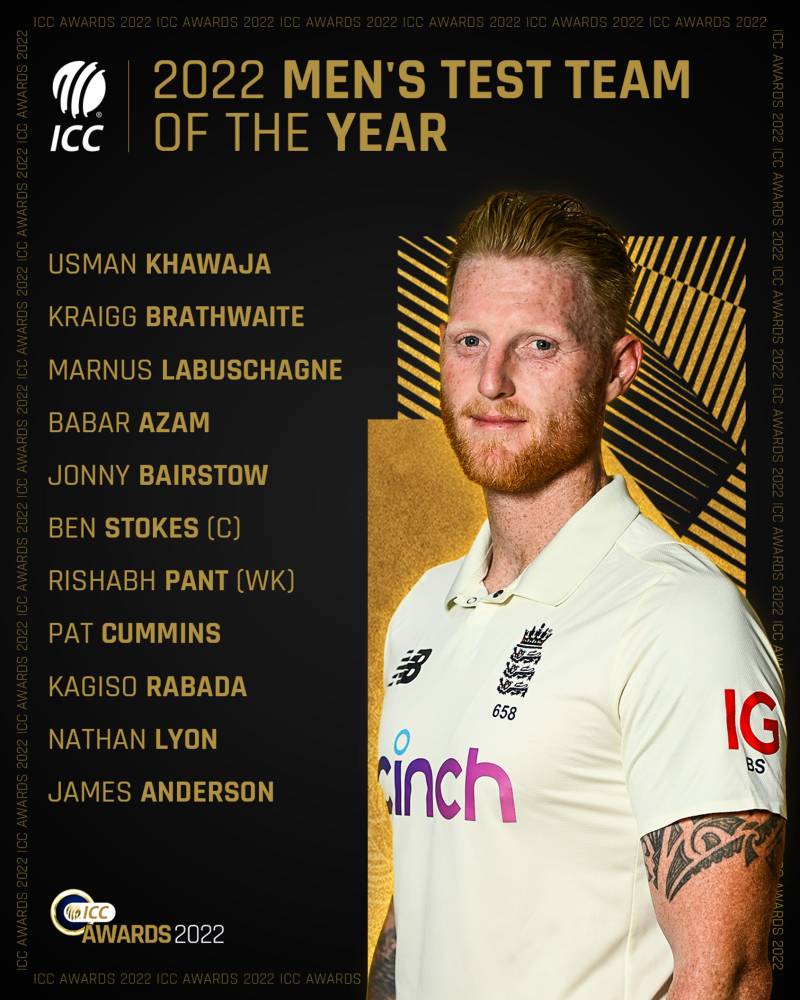 The much-anticipated home series against Australia saw Babar hit 390 runs in home conditions, and he amassed 348 more when England visited later in the year. His 196 against the Aussies in Karachi in March was, and still is, his highest individual score in Tests.

Does your favourite player make the XI? #ICCAwards | Details 👇