US wants to continue talks with North Korea: State Department 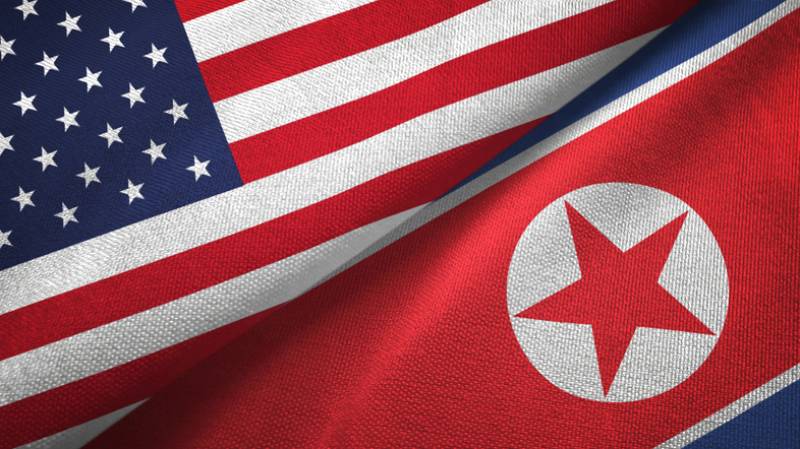 WASHINGTON - The United States (US) has said it wants to continue talking with North Korea but called for a halt to "provocations" after a fresh missile test by Pyongyang, the Radio Pakistan reported.

Talking to reporters in Washington, US State Department spokeswoman Morgan Ortagus said we want to have diplomatic engagement with North Korea to resolve all the issues that the US President and Chairman Kim have talked about through diplomacy.