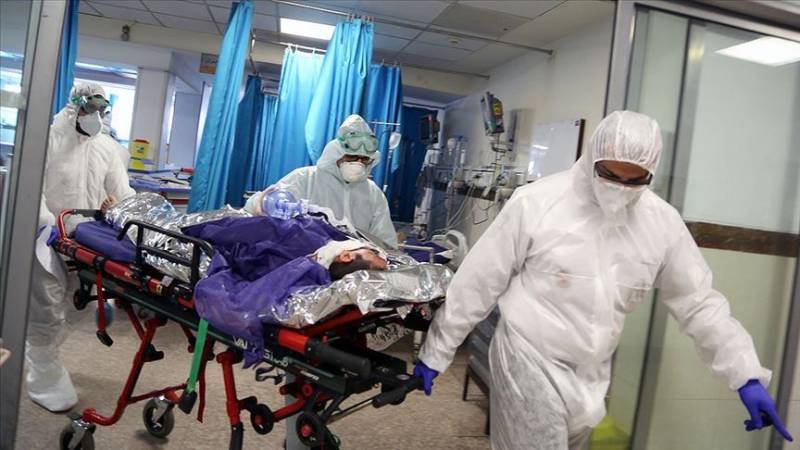 Since its emergence in December last year, the respiratory disease caused by the virus, COVID-19, has afflicted 16,055,909 people and killed 644,661 others across the world, according to the university.

The United States is the worst hit country, with 4,178,730 cases and 146,463 deaths. The countries trailing the US in terms of infections are Brazil, India, and Russia.

The spread of the viral disease continues to accelerate, and more than five million cases have been declared across the globe since the beginning of the month.

Some countries are easing their COVID-19 lockdown restrictions due to economic concerns, while others are reintroducing strict measures to rein in the deadly outbreak..

Government officials have called on people in the country of five million to observe social distancing and wear masks.