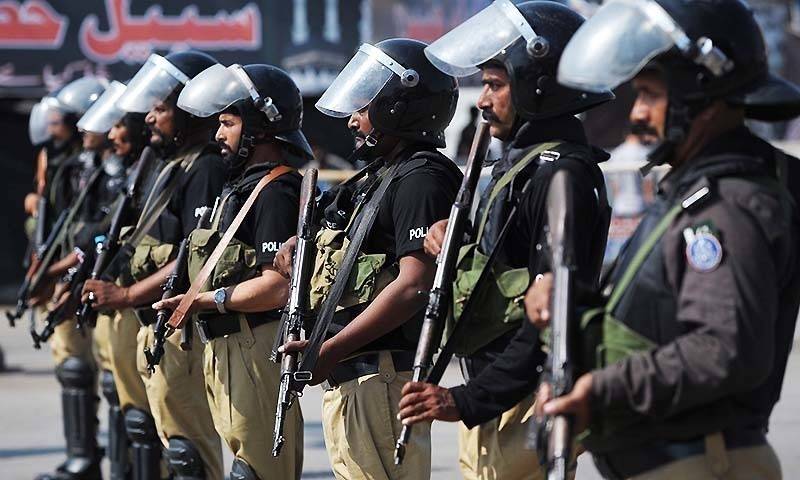 HYDERABAD – After a photograph of an Assistant Sub Inspector pointing a gun on his own head went viral on the social media, SSP Jamshoro Amjad Ahmed Shaikh on Saturday demoted the policeman.

The police spokesman informed that the ASI Meeral Bhutto had been reverted from the rank of ASI to police constable.

He added that after demotion the SSP had posted him on the guard duty at the gate of the SSP office.

He told the media that policeman, who was posted as Kotri police station, had taken the photograph while sitting in a police mobile.