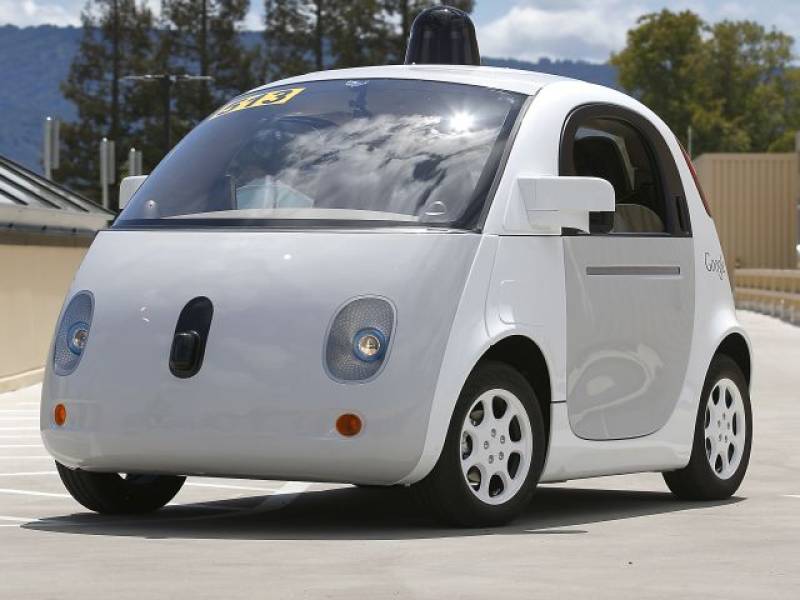 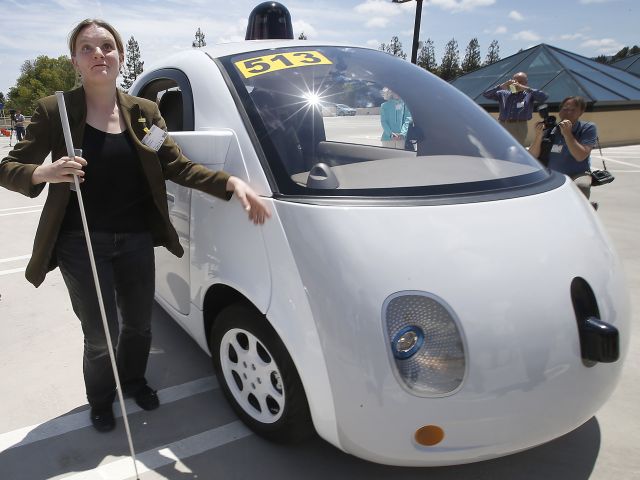 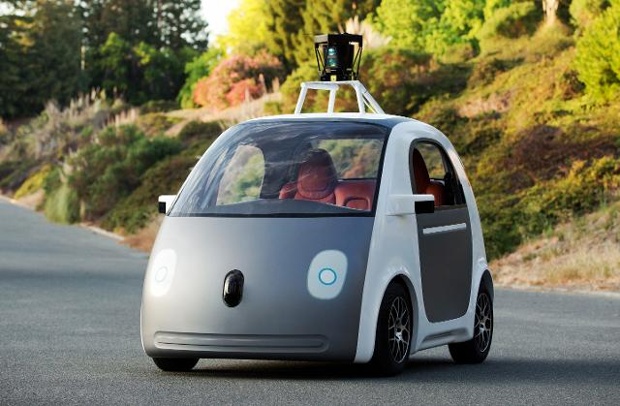 The project aims to transform the way people get around shifts into its next phase, reported The Hindu.

This marks the first time that the pod-like, two-seat vehicles have been allowed on public roads since Google unveiled the next generation of its self-driving fleet more than a year ago. 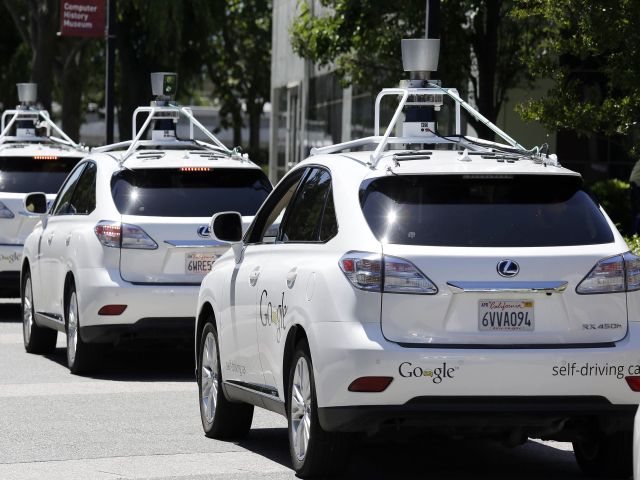 Google announced last month that it would begin testing the curious-looking cars last month, but hadn’t specified the timing. The vehicles are driving up to 25 miles per hour on the roads around its office.

A human will also ride in the cars on public roads to take control in emergencies, just as has been the case with the self-driving Lexus vehicles during the past six years.