F35 or S-400: US threatens Turkey with sanctions over Russian anti-missile systems deal 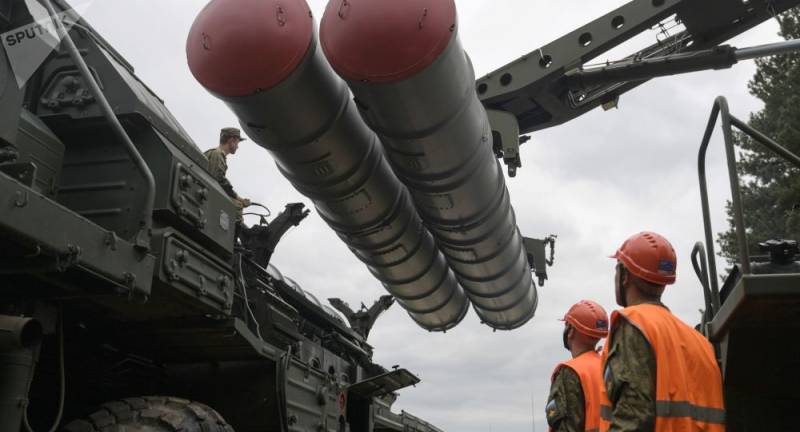 WASHINGTON - The United States will impose sanctions on Turkey if it buys S-400 anti-missile system from Russia, the State Department said on Tuesday.

Last week, A US Senate committee passed a spending bill including a provision to block Turkey’s purchase of Lockheed Martin F-35 Joint Strike Fighter jets unless it drops a plan to buy the Russian missile defence systems.

Separately, on the same day (Thursday), government and Lockheed Martin officials held a ceremony to mark the “roll out” of the first F-35A Lightning II jet for Turkey. The F-35 typically hosts such a ceremony to recognise every customer’s first aircraft.

That aircraft is headed to Arizona, where F-35 training takes place. Delivery of the jets into Turkey itself is not expected until next year.

Relations between Ankara and Washington have been strained over a host of issues in recent months, including US policy in Syria and a number of legal cases against Turkish and US nationals being held in the two countries.

The Russia-Turkey deal has prompted disagreements between Ankara and Washington, with the latter threatening to impose sanctions against the former, as the United States believes that the weapon is incompatible with NATO’s defences.