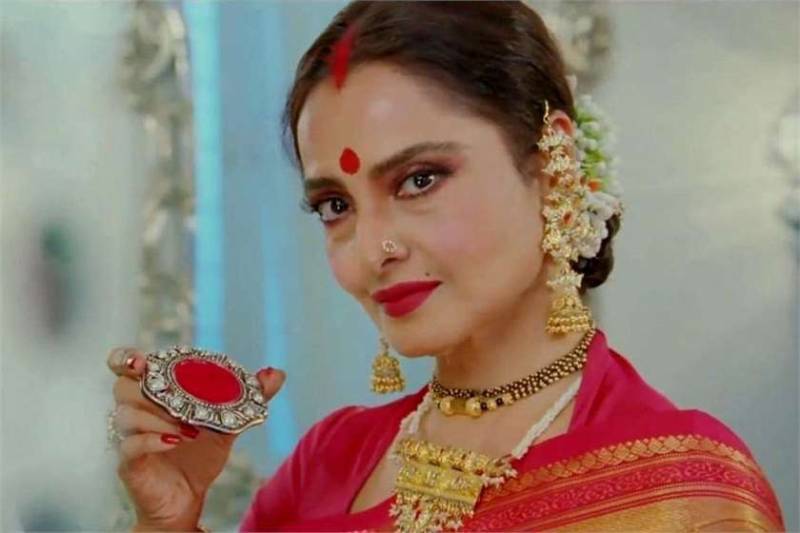 BANGKOK- This year's IIFA awards were held at Bangkok. The veteran actress of Bollywood 'Rekha' stunned the audience with her power-packed performance. The Bollywood diva had performance after 20 long years on stage. 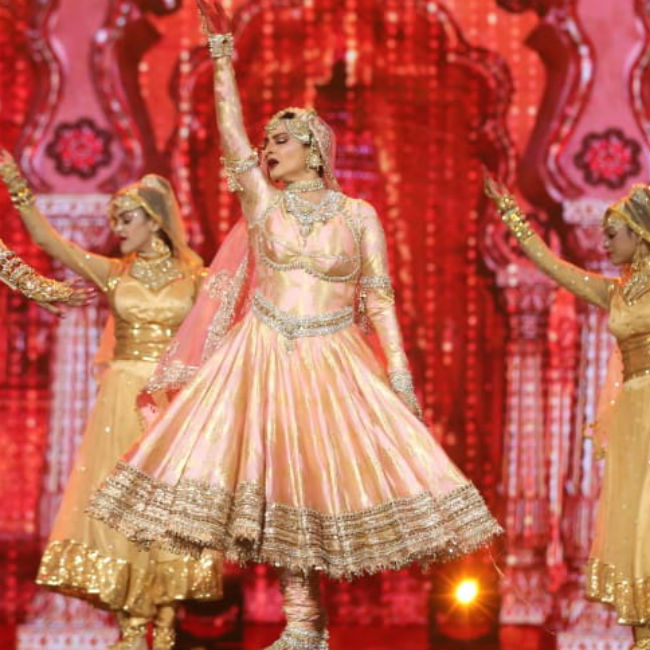 At the age of 63 Rekha,  looked stunning in a powder pink Anarkali bedazzled with silver zari work and she was simply winning the hearts of the audience and all eyes were stuck to see her performance.

She entertained the audience with her 1981 film “Umrao Jaan” song. The other songs included were   “Dil Cheez Kya Hai” and “In Aankhon Ki Masti”. She also danced on numbers from the 1960 film “Mughal-E-Azam” like “Pyaar Kiya Toh Darna Kya” and “Thare Rahiyo” from “Pakeezah”.

After the “Khoobsoorat” actress finished with her 20 minutes of performance, the audience and celebrities were left asking for more. Lets have a look at the dance video by all-time favorite Bollywood actress:

The very evergreen #Rekha ji performed at the IIFA stage after 20 long years and we couldn't be more honoured to have her.#IIFA2018 pic.twitter.com/UllPd5JH22

Along with Rekha jee- Ranbir Kapoor, Varun Dhawan, Arjun Kapoor, Bobby Deol, Kriti Sanon were among others who also performed at the IIFA.