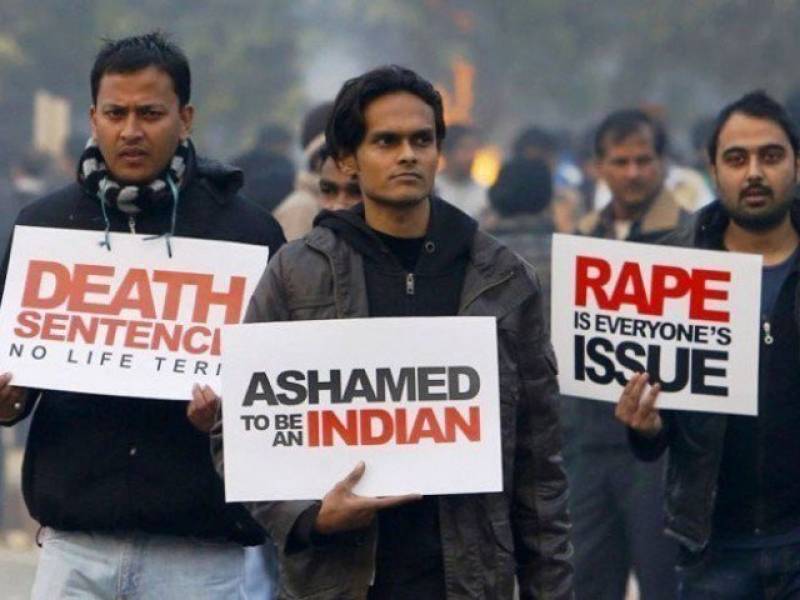 Both culprits were arrested as a result of country-wide hunt, told the police, one of them was found hiding in Mumbai whereas the other one in Bengal.

Earlier a nun aged 73 years was allegedly gang raped and admitted to hospital in serious condition. The hospital authorities discharged the woman since she recovered.