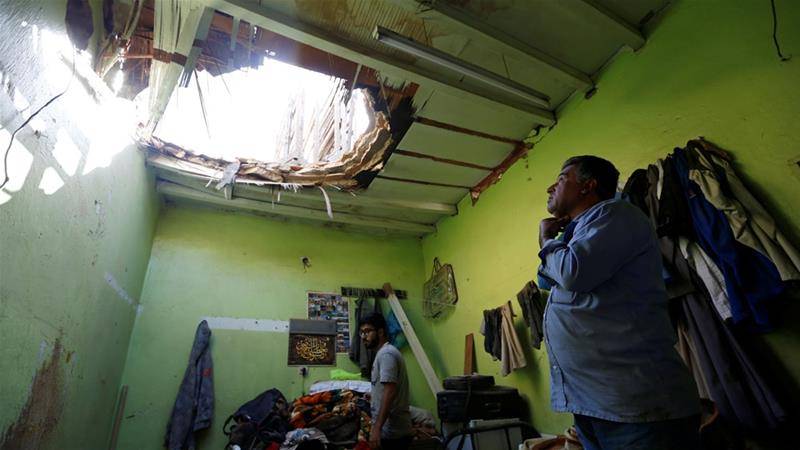 RIYADH - One Egyptian has been killed in a Houthi missile attack on Riyadh, the first death due to projectiles fired to the city by Yemeni rebels since the kingdom’s military campaign was launched three years ago.

Saudi Arabia on Sunday announced its forces had intercepted a number of ballistic missiles fired by Houthi rebels towards several locations in the kingdom, the Aljazeerah reported.

A spokesperson for the Saudi-led coalition said in a statement that Saudi air defence intercepted seven missiles, three of which were headed towards Riyadh.

Colonel Turki al-Maliki also said that several others were injured.

Al Masirah, a TV network run by the Houthis, reported that the rebels fired other missiles at airports in the southern Saudi cities of Abha, Jizan and Najran. Their spokesman told Al Jazeera that the attack was in "response to the bombing of Yemeni cities, and siege of the Yemeni people".

Sunday's attack highlights how the war in Yemen is increasingly spilling across the border since the Saudi-led coalition began its military intervention on March 26, 2015.

So far, the Saudis have carried out more than 16,000 air raids, resulting in mass civilian casualties with weddings, hospitals and funerals targeted.

The Houthis continue to hold most of the north, with more than 18 million civilians living in rebel-held territory.

RIYADH - A Pakistani national was killed in mortar shelling by Houthi rebels along Yemen-Saudi border in the southern ...

“Pakistan commends the Government of Saudi Arabia for destroying the missiles and limiting the casualties,” said a statement issued by Foreign Office on Monday.