Here are the sweetest marriage proposals you will ever read 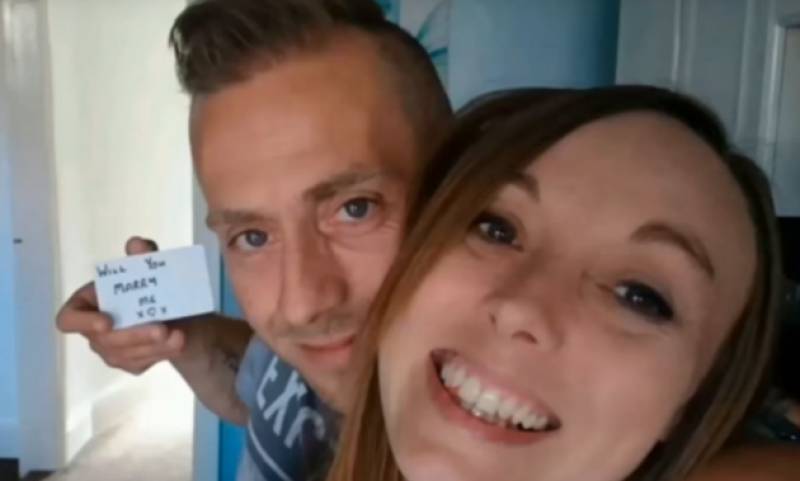 LAHORE - Marriage is beautiful therefore don't you think proposals should be just as great?

Here are some of the sweetest proposal stories we brought for you!

On October 9, 2014, Blake Bullinger surprised his girlfriend Carly Stene with a handmade jewelry armoire as a gift for their second anniversary. He filled the drawers with a bunch of her favorite things — a giant Rice Krispie Treat, granola bars, a pumpkin candle, brownie mix and Twix bars.

When she gets to the last drawer, Blake asks her to “dig around in there a little bit.” That’s when she finds the ring box. 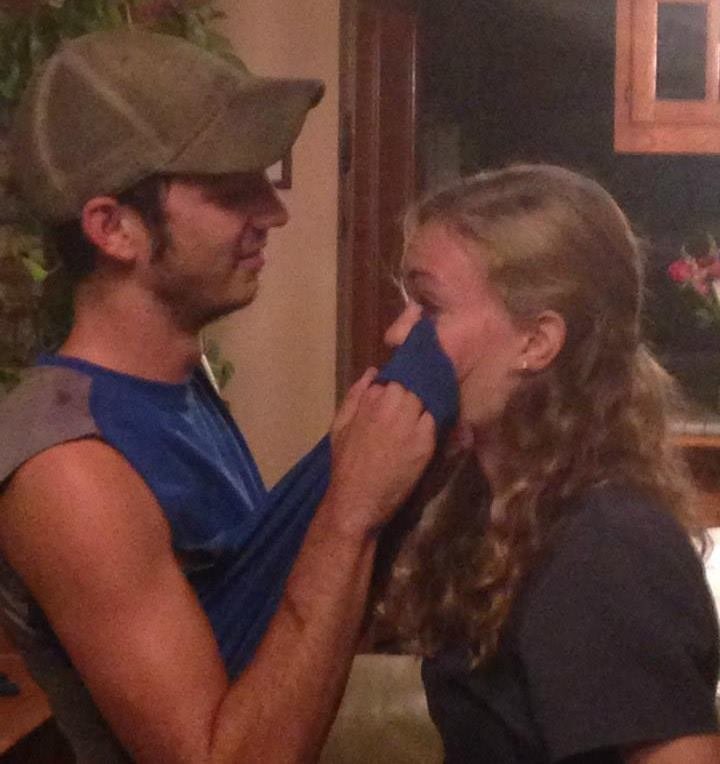 Ray Smith discreetly placed a card reading “Will you marry me?“ in 148 photographs he took of and with his partner, Claire Bramley, from July to December in 2015. But she remained blissfully unaware.

Smith ended up playing Bramley a montage of all the images, which included family and friends also popping the question on his behalf, on Christmas Day in 2015. 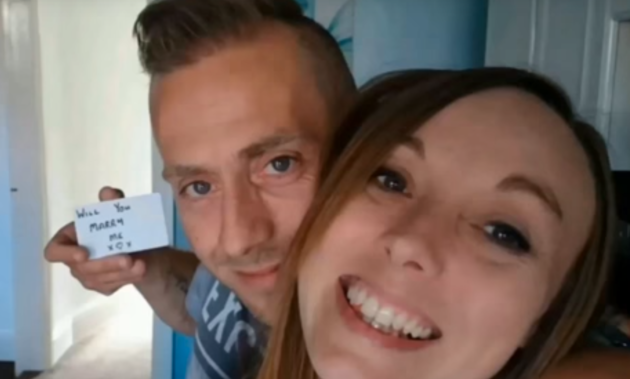 Ken convinced Bunmi to fly from Toronto to West Palm Beach, Florida, with a little help from her mom. He had already informally proposed six months before, but it still seemed strange to Bunmi that he was waiting right where she got off the plane.

“I was wondering why airport authorities allowed him so far in — he wanted to propose right there, but got too nervous," Bunmi says. “Everything seemed normal until I was getting my bags and I started to hear people scream — I turned around, saw him on one knee and my heart melted!"

During a walk around Battle Creek park, Lyz carved "I <3 AY" into a sandstone wall — completely unaware that Avery would break up with her later that day. They quickly got back together, and more than three years later, Avery took her to that same spot to see if her carving was still there. Instead, she found "Lyz, Will U Marry Me?" She started crying when she saw him on his knee.

"A few seconds later, I realized he had two photographers capturing the whole thing!" Lyz says. As the day went on, Avery surprised Lyz with a photo shoot, a romantic dinner and an engagement party.