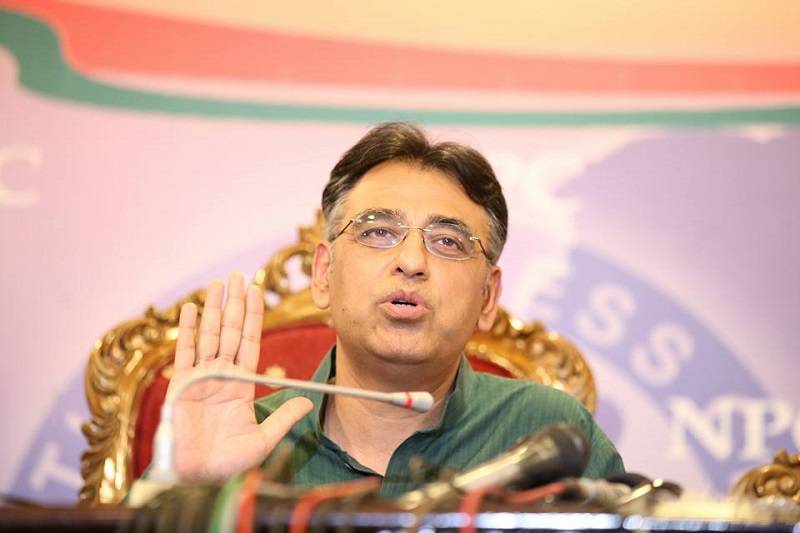 According to a press statement issued by the finance ministry here, during a meeting with IMF mission chief, the finance minister briefed him about the steps taken by the government for improving the economy of the country.

The minister informed him that the structural reforms and other economic initiatives introduced by the government were yielding desired results.

The minister said the government would continue to address the macroeconomic imbalances and would take necessary corrective measures in this regard, the statement added.