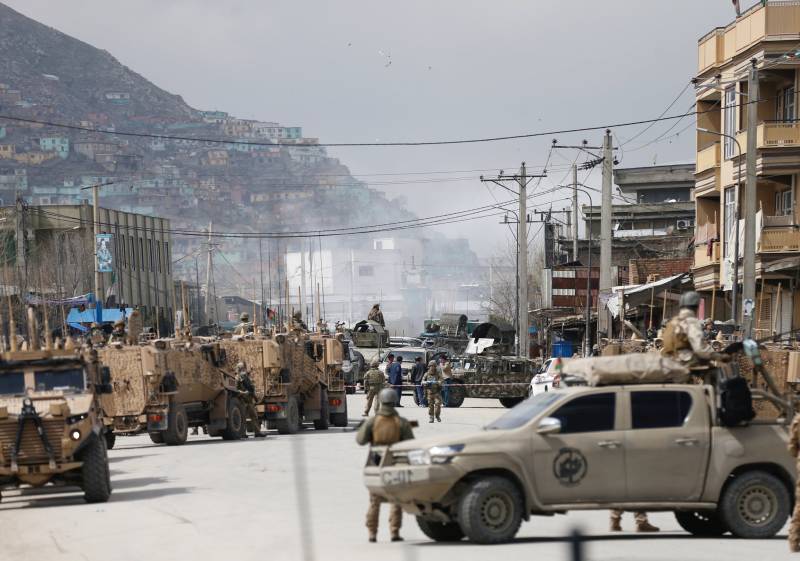 KABUL – At least 20 people were killed in an attack by gunmen on a Sikh religious complex in Kabul.

According to Afghan Interior Ministry spokesman, the gunmen have been killed in the operation by security forces, ending the hours-long siege.

The Afghan Interior Ministry said that Daesh has claimed responsibility of the attack.