Komal Aziz gives her two cents on Maria B episode 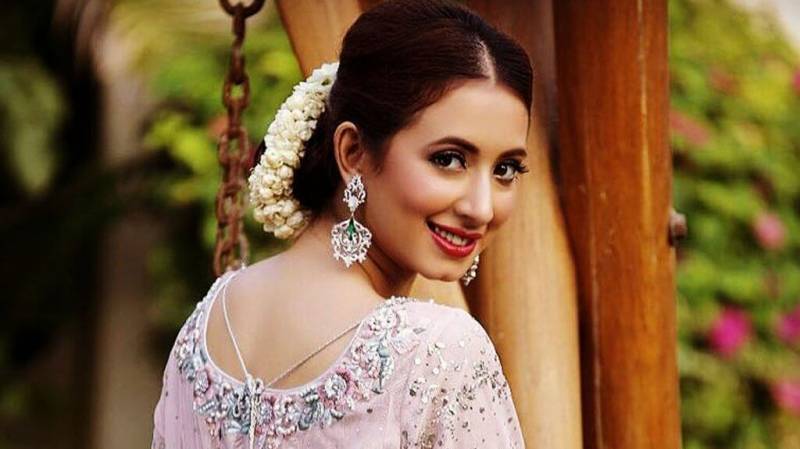 KARACHI - Pakistani TV star Komal Aziz Khan on Wednesday (yesterday) came across a viral meme and shared it to her Instagram stories, suggesting that she too is convinced with what internet users think of the recent arrest and release of Maria B's husband.

Earlier on Tuesday, Maria B's husband was arrested during a raid at the couple's house. The designer's husband was accused of sending his coronavirus infected cook to his village in Vihari instead of informing the authorities. 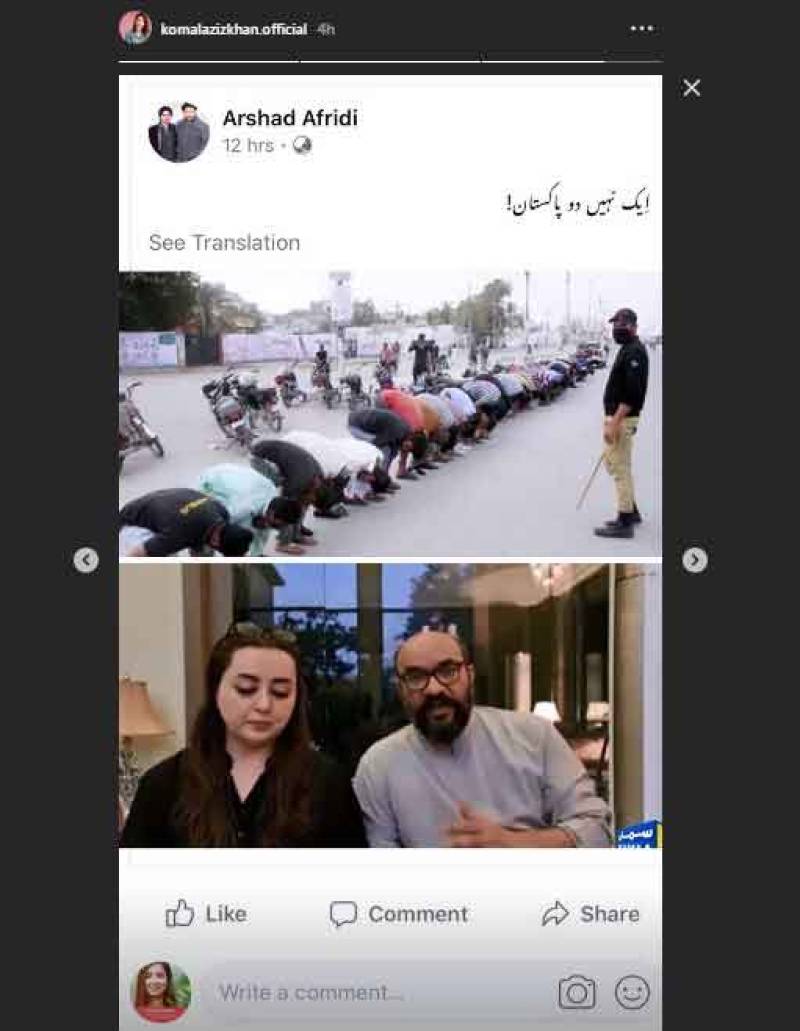 Maria B condemned the raid and asked the prime minister to take notice of the situation in a video message posted on her social media accounts. Her husband was released on bail on Tuesday evening. Maria B's name became a trending topic on Twitter, with many users calling out the couple for what they called 'reckless behaviour'.

After the incident, several people have criticised the way Maria's husband was released, calling it discrimination against common citizens. They posted memes that showed the couple sitting together in one photo and a group of common folks being punished by police for defying lockdown in the other.