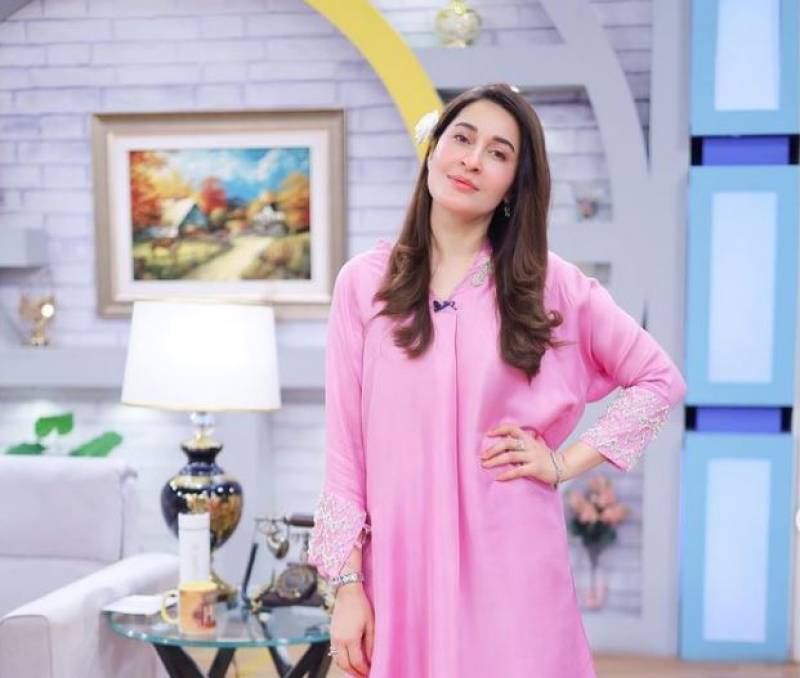 LAHORE – Pakistani television host and actor Shaista Lodhi has bid adieu to her morning show journey with the national broadcaster.

The televangelist took to social media for the announcement. “My morning show journey at PTV ends! All the very best to the new team and Pakistan Television Network”, she wrote on Twitter.

She, however, did not reveal the reason for leaving the show and the new team of the show is yet to be announced.

Shaista, a profound dermatologist, and skin specialist, recently appeared in hit drama serials. She started hosting a morning show after a long hiatus as she replaced Nadia Khan last year.

Shaista Lodhi is all set to return to the world of morning shows as she is gearing up to appear for the PTV show ...

The 51-year-old earlier hosted Geo TV's popular morning show “Utho Jago Pakistan” which was shut down back in 2014.