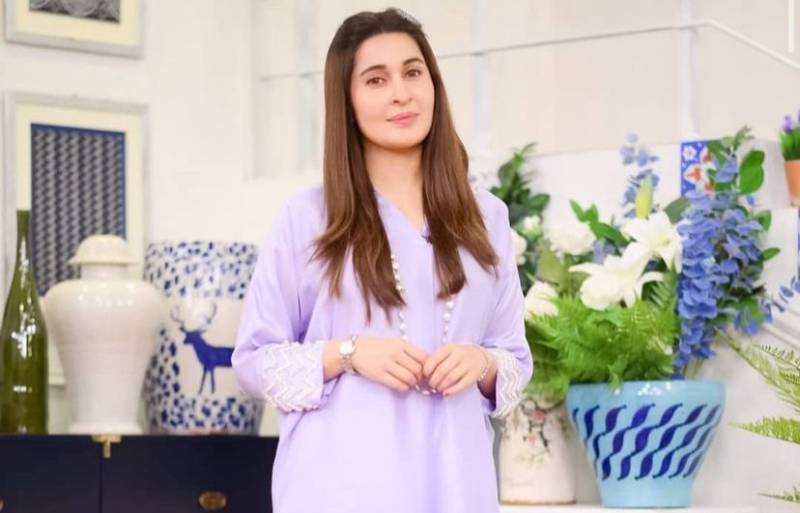 Shaista Lodhi is all set to return to the world of morning shows as she is gearing up to appear for the PTV show Morning At Home.

Her comeback comes after a long hiatus given she will replace Nadia Khan as the show's new host. While speaking with a local news outlet, the Waada actor delved into details about her future plans regarding hosting.

Maintaining that her aim as host is to give hope, she stressed that it will focus on motivation and different perspectives on the "happenings of life". "I will have segments for all kinds of women," she shared.

"I completely agree with and respect Nadia Khan's following, I wish I could perform like Nadia Khan, [she's] so witty and extempore. I hope I do not disappoint the viewers" she said.

Moreover, the 43-year-old highlighted how television morning shows are on the decline in Pakistan given the current trends.

"Channels aren't doing more morning shows because it is risky, They get better ratings from broadcasting a drama. However, one must not forget that viewers want a direct connection as well"