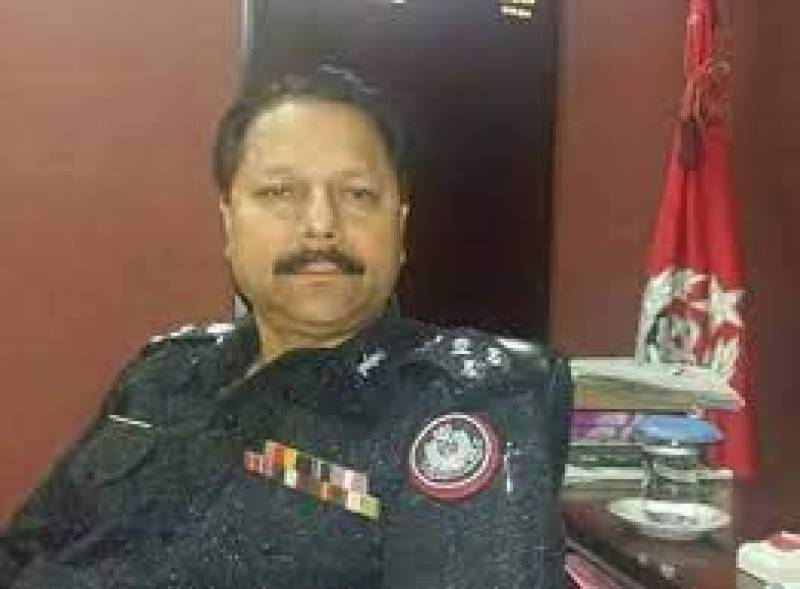 KARACHI – A district and sessions court has awarded three years imprisonment to a former top officer of Sindh police for occupying a house in Gulistan-e-Jauhar area of the city.

The additional sessions judge announced the verdict on Friday on a petition filed by a citizen named Rana Muhammad Nadeem against former DIG Sain Rakhio Mirani.

The petitioner told the court that some policemen on the nod of Mirani occupied his house.

After hearing arguments from both sides, the court sentenced the former police officer to jail and imposed a fine of Rs100,000.

The court also ordered the convict to pay Rs15,000 per month rent from the time he occupied the house.

SHO of Gulistan-e-Jauhar police station has been directed to retrieve the house and handed it over to the real owner.