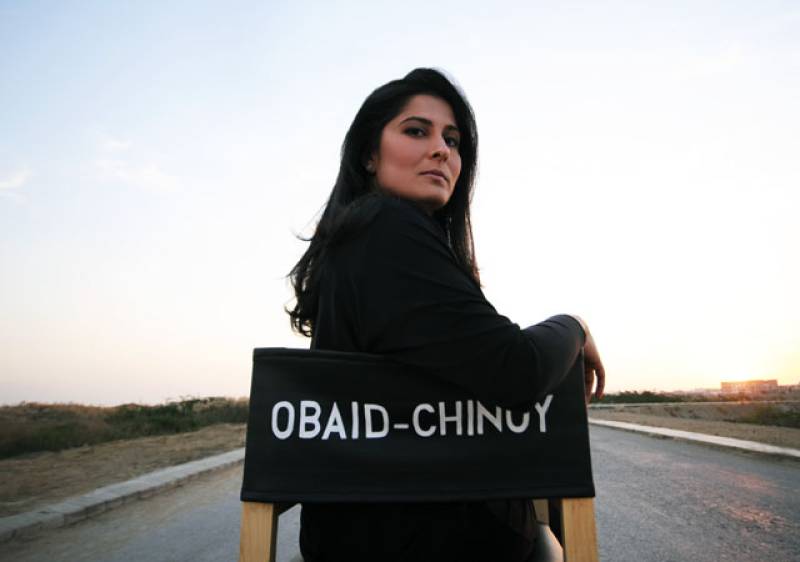 KARACHI: Pakistan's very first documentary maker Sharmeen Obaid Chinoy has been appointed to the post of Consul General of Norway in Karachi.

Reportedly, she will be taking over the position from Muhammad Moonis who is now retiring after 38 years of working as the consul general of Norway in Karachi.

The handover concluded at a reception at her residence in Karachi. 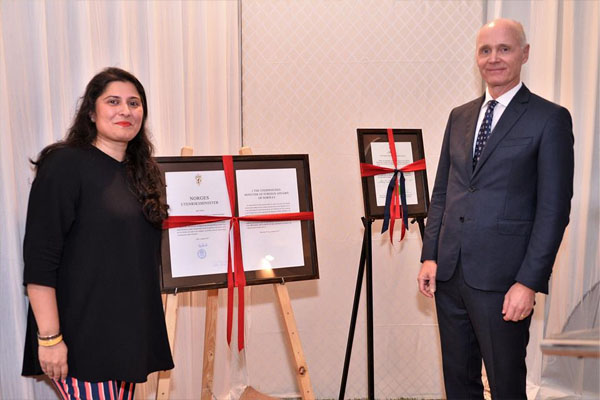 Tore Nebredo, Norway's Ambassador to Pakistan thanked Mr. Moonis for his effortless services for the country.

Welcoming her to the post, Tore added that Chinoy embodies the kind of ideals that Norway supports wholeheartedly, both through the causes that she voices and as an independent-minded, successful and vocal Pakistani woman.

Chinoy expressed her sentiments by quoting that she felt "honored" to step into her new role and is looking forward to building stronger ties between the two countries through her attempts to encourage collaboration in clean energy, technology, and other related businesses.