FBR clips wings for Shaheen Airlines for not paying tax 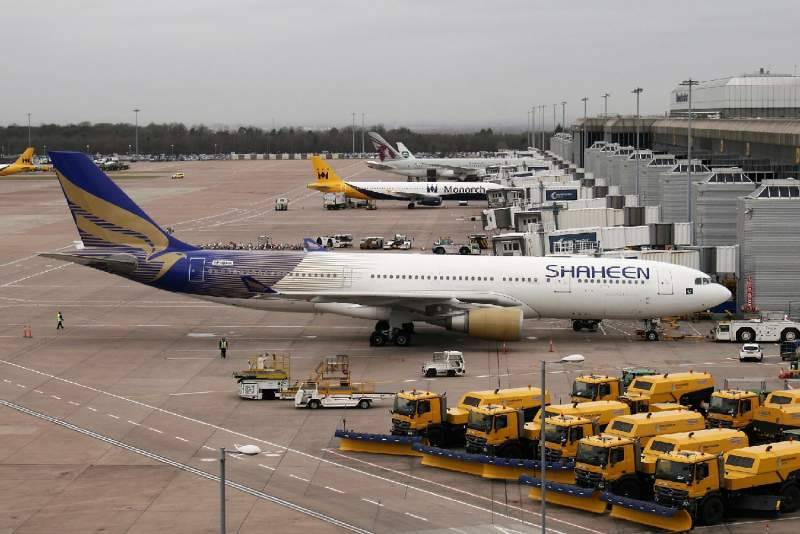 KARACHI – The Federal Board of Revenue (FBR) has asked the Civil Aviation Authority (CAA) to suspend Shaheen Air’s local flight operations after it failed to pay Federal Excise Duty (FED).

The Airline has failed to pay its outstanding dues, amounting to a massive Rs. 521 million, and is getting barred from continuing its operations by the government. 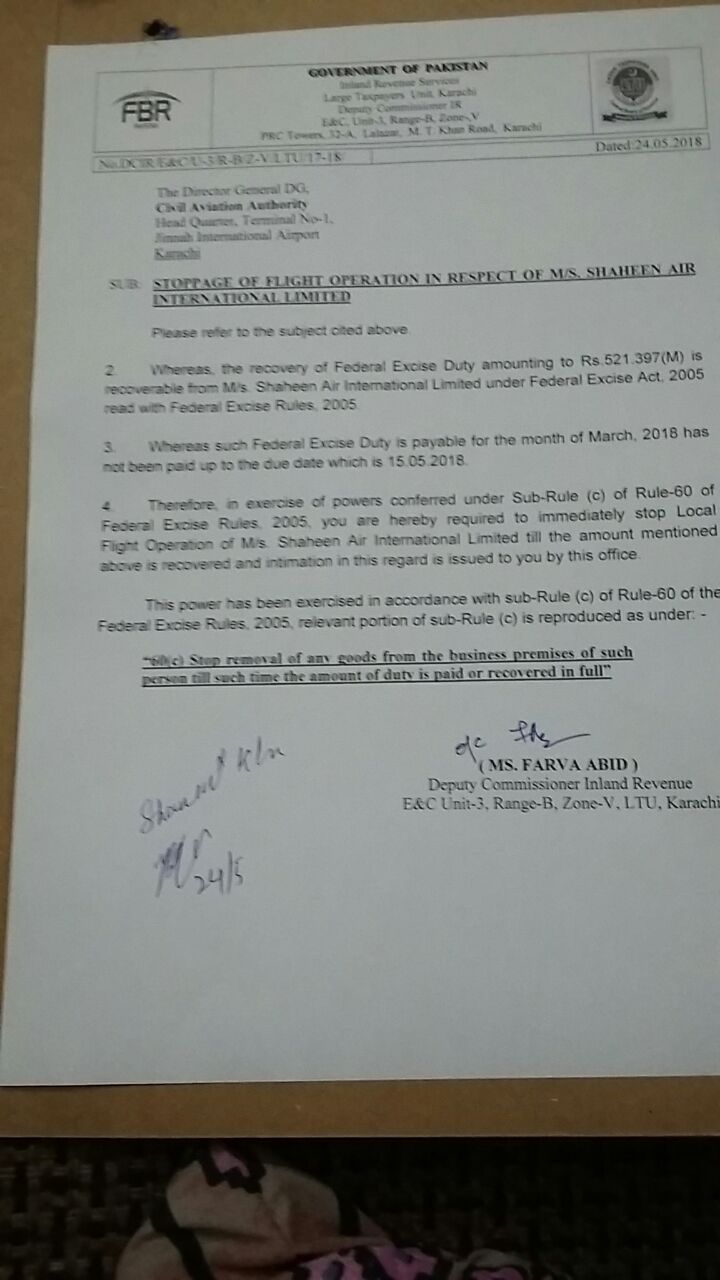 The FBR has also directed a bank to attach all the accounts of the company with immediate effect. 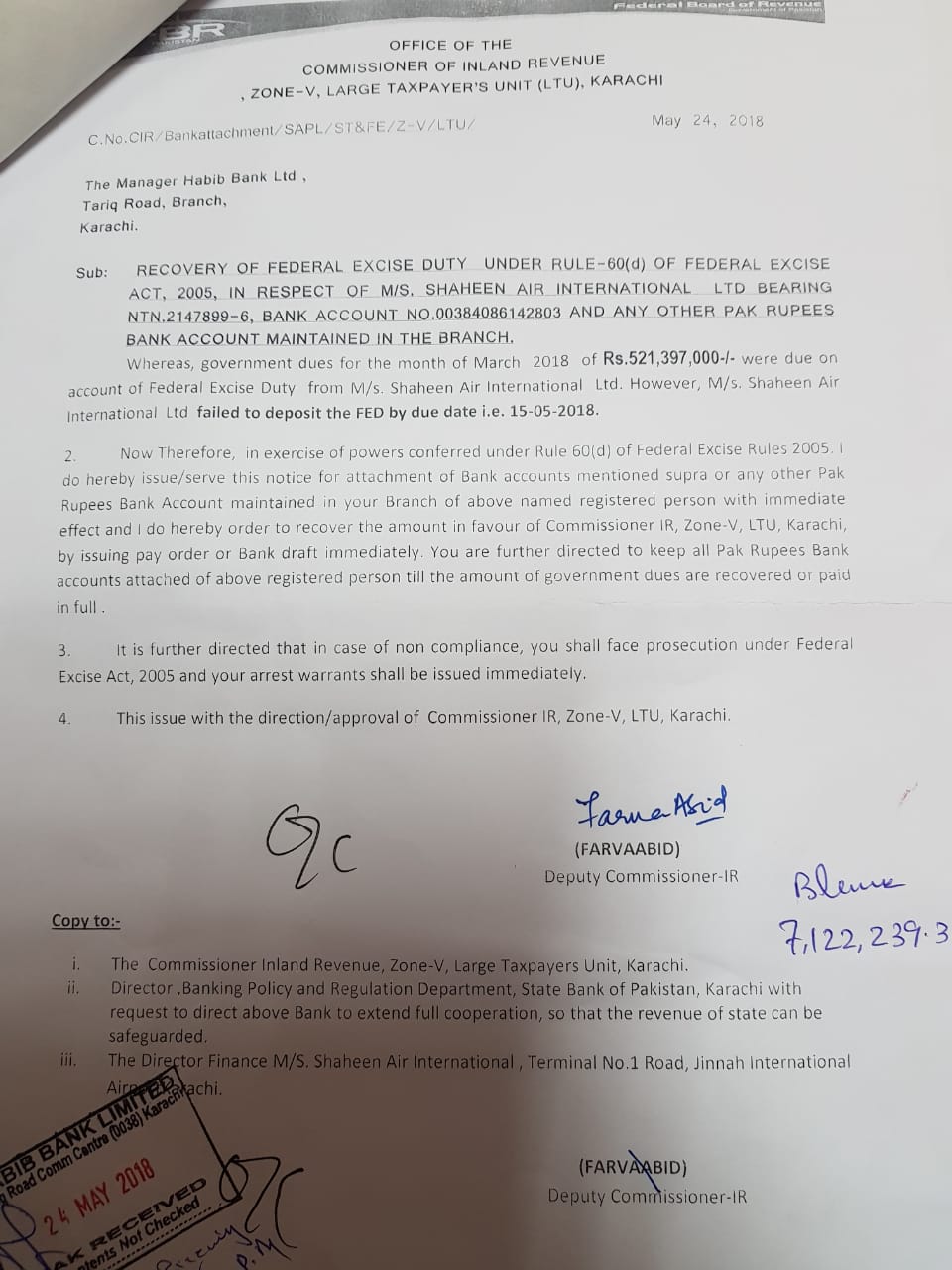 Following the Sub-Rule (c) of Rule-60 of Federal Excise Rules 2005, Shaheen Airlines cannot continue to operate its flights until it pays the outstanding debt.

The airline will have to make payment to re-continue its business.

Meanwhile, Shaheen Air International (SAI) spokesperson has stated that there is no conflict between the airline and FBR overpayments as this is a usual payment delay issue.