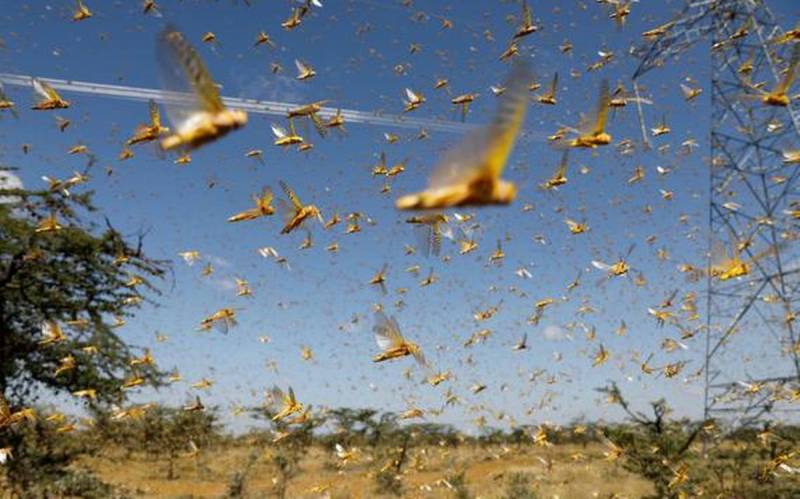 LAHORE - More areas have been surveyed and treated during the ongoing operation against the locust across the country.

According to National Disaster Management Authority (NDMA), the pest has affected 50 districts of the country so far, including 31 in Balochistan, eight in Khyber Pakhtunkhawa, nine in Punjab and two in Sindh.