Four of a family killed in Pattoki car-train collision 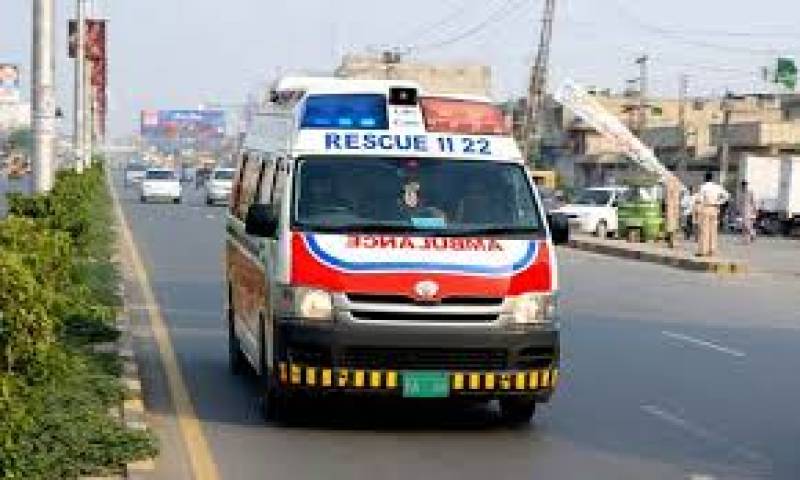 PATTOKI – At last four members of a same family, including two women, lost their lives after their car was hit a train at a crossing near Pattoki today (Tuesday).

According to media details, victims Hammad and Jawad were heading to Gahlan village of Pattoki along with their wives when their car got hit by train Khyber Mail at a crossing.

Meanwhile, one injured was shifted to a nearby hospital for medical treatment.