Govt to adopt legal procedure for bringing Nawaz back to home: Interior Minister 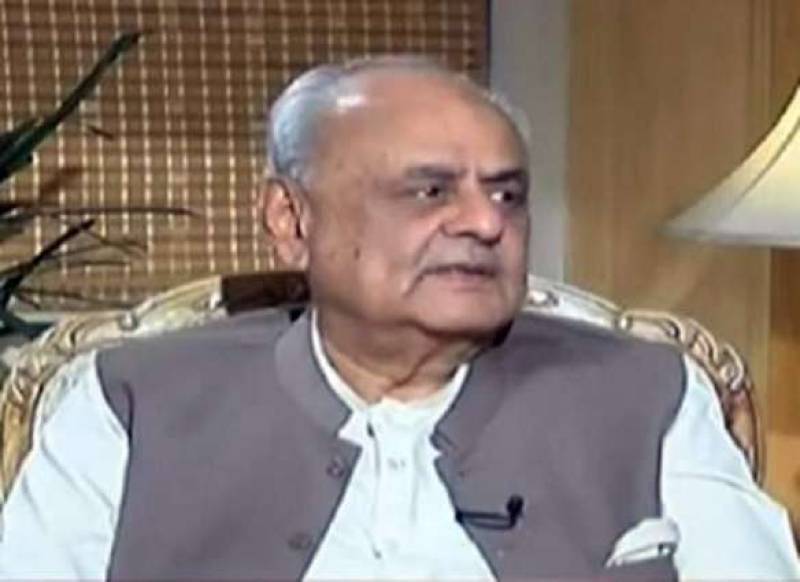 ISLAMABAD - Interior Minister Ejaz Shah has said that the government will adopt a legal procedure for bringing Pakistan Muslim League-Nawaz (PML-N) leader Nawaz Sharif back to home if he did not return to Pakistan after completing the period granted by the court.

Talking to a private news channel, the Interior Minister said that Nawaz Sharif has to face the cases on his return to the country.

To a question regarding the treatment of former President Asif Ali Zardari, the Minister said he should be given the same health services as extended to Nawaz Sharif, the Radio Pakistan reported.