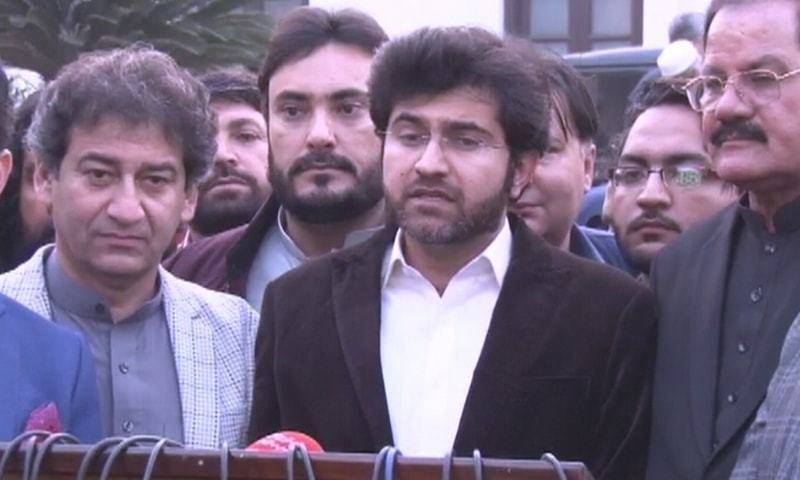 ISLAMABAD - Zeeshan Khanzada of Pakistan Tehreek-e-Insaf (PTI) on Tuesday won by-election on the vacant seat of Senate from Khyber Pakhtunkhwa.

The seat fell vacant after the resignation of Khanzada Khan of Pakistan People’s Party (PPP). Khan is the father of Zeeshan Khanzada and he resigned from the seat after his son joined the ruling PTI.

According to unofficial results, he secured one hundred and four votes while opposition's candidate could get only 31 votes.

Total 139 votes polled in the house of 145 lawmakers during the by-election.