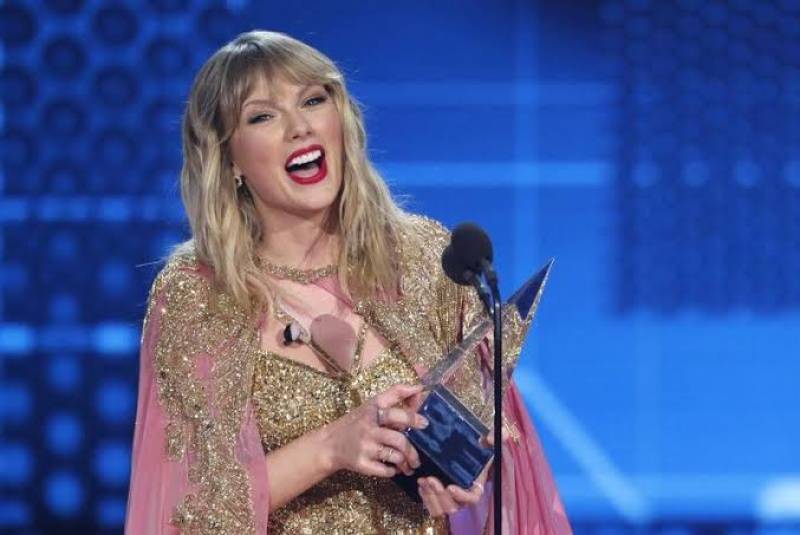 With 6 wins Taylor Swift became the singer with most AMAs. Swift won for Artist Of The Year, Favorite Female Artist, and Favorite Contemporary Adult Artist. She also won in the Favorite Music Video Category for her song You Need To Calm Down and in the Favorite Album for Lover. She also surpassed Michael Jackson's record for most AMAs (24), taking her total to 29.

“All that matters to me is the memories that I have had with you guys, with you the fans, over the years,” Swift, told the audience at the ceremony in Los Angeles after performing a medley of her old hits.

Shawn Mendes and Camila Cabello also walked away with a huge win, taking home the prize for Collaboration of the Year for Señorita. The young Billie Eilish bagged two awards for New Artist Of The Year and for Favorite Alternative Rock Artist.