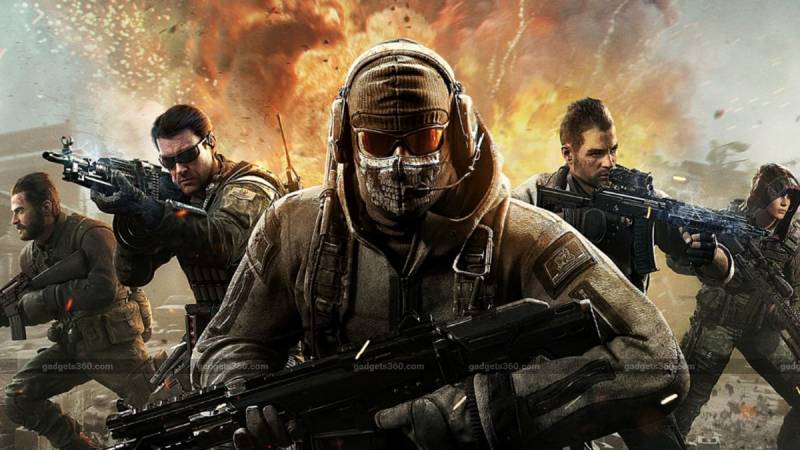 The launch of the Xbox Series X|S and the PlayStation 5 has set the line for the next generation gaming. Both the systems were victims of a few embarrassing incidents at the launch; however, they have earned great praise from critics and the general public based on the fulfilling of promises made by Microsoft and Sony. If everything on the list has been checked, we’re left with one last thing to determine – i.e., which game runs better on either the Series X|S or the PlayStation 5.

One major element to be rectified was the out-of-control loading speeds that impacted the last generation greatly. However, as per the manufacturers' promises, new SSDs installed in the new consoles have demonstrated that they can reduce load times, but which console works better?

Here are some games that have gamers and critics have already spent time surveying to figure out which game runs better on the Xbox Series X than the PlayStation 5.

Call of Duty – Warzone runs at a higher frame rate on the Series X compared to the PlayStation 5, which clearly given Xbox a clear advantage. Another interesting point is that both Infinity Ward and Microsoft didn’t point out the new frame maximum in the patch notes for the updates that came for the Series X, but it is featured on Microsoft’s store listing for Warzone. Instead, this notion was first taken into notice by Reddit users and later confirmed by Digital Foundry. If high Warzone performance is an essential factor for you, then the Series X wins over the PlayStation 5.

Destiny 2 – a game that has always been a slow-loading game and the perfect match to test the new consoles. Gamers have already tested Destiny 2 on PlayStation 5, and it has been proven that the PlayStation 5’s SSD has significantly cut load times, but the Xbox Series X does an even better job.

GameSpot testers compared Destiny 2 on bot consoles to compare which console could get players into the sci-fi loot shooter faster. Time taken from menu to character was a great advantage for the Series X. The PlayStation 5 took 50 seconds, and the Series X achieved the same thing in only 34 seconds. Moreover, on PlayStation 5, it was found that going from Orbit to Towers takes a good part of a minute at 46 seconds, whereas, for the Series X, the time taken was 37 seconds.

The vast similarities between PlayStation 5 and Series X worried casual gamers in identifying differences between the two consoles. With the consoles' arrival, Rocket League developer Psyonix told Eurogamer that the PS5 hardware makes it harder to adapt their flagship game for higher framerates than on the Series X.

For the Series X, improving frame rates is a ‘minor patch,’ whereas on the PS5, it “requires a fully native port.” Because Pysonix wasn’t able to allocate resources to upgrade the PS5 version, the Series X edition of Rocket League will receive a full suite of next-generation updates.

These upgrades have two models – Quality and Performance. At Quality mode, Rocket League runs at 4K at 60 FPS with HDR. In Performance mode, the game has a display of 120 FPS at a maximum of 70% of 4K resolution, again with HDR. The PS5 version for Rocket League will only have the equivalent of Quality Mode available.