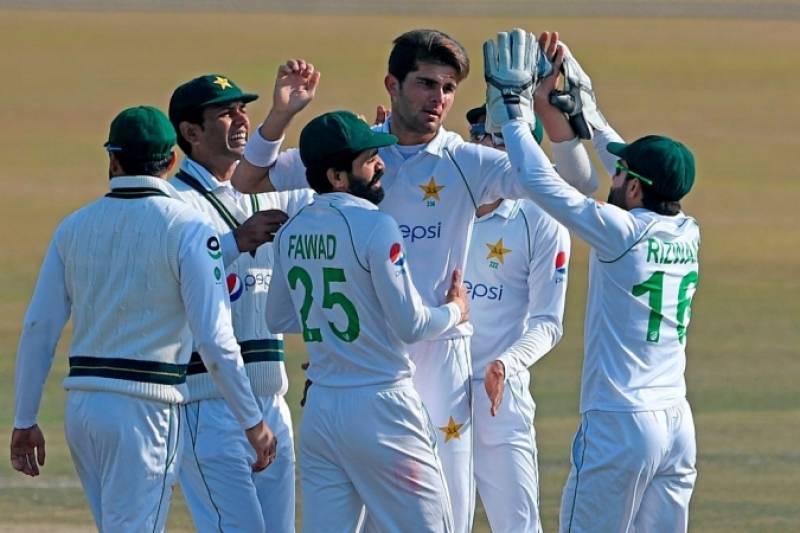 Bangladesh won the toss and elected to bat first against Pakistan in the first Test of the two-match series in Chittagong.

As far as the head-to-head record goes, Pakistan have played three series in Bangladesh and won five of the six Tests. Pakistan's last win came in Dhaka, in May 2015, when they trounced Bangladesh by 328 runs.

The Men in Green, fresh off an impressive T20 World Cup campaign, quickly brushed off their disappointing semi-final loss against Australia by registering an impressive 3-0 victory over hosts Bangladesh.

It will be a special debut for Abdullah Shafique, who will make his debut against Bangladesh in today's match. The right-handed batsman, who has impressed in Pakistan's domestic cricket so far, has been chosen by skipper Babar Azam to play instead of the more experienced left-handed batsman Imam-ul-Haq.