Parrot blows the cover on husband's infidelity, lands him in trouble 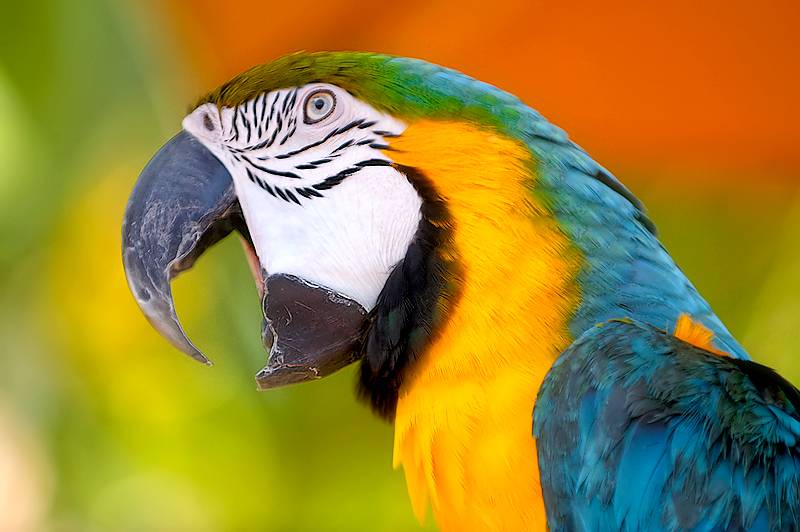 KUWAIT - A blunt parrot landed his owner in trouble when he exposed matrimonial infidelity of him in front of his wife.

The interesting incident happened in Kuwait city where the pesky bird began repeating the conversations the man was having with his lover housekeeper, causing suspicion with his wife.

Realizing that the parrot was picking up the flirty comments from inside the home, she put two and two together and exposed their love affair.

The estranged wife then took a mile more and reached Hawalli police station to register a complaint against her husband.

The fortunate husband escaped safely as the police rejected wife's claims on the basis that the parrot could have overheard the sweet nothings on the TV or radio.

The wife said she has suspected for some time that her husband was cheating on her, according to local newspaper Al Shahed Daily.

Adultery in Kuwait can result in a prison sentence or forced hard labor but luckily the husband escaped all this for lack of credible evidence.