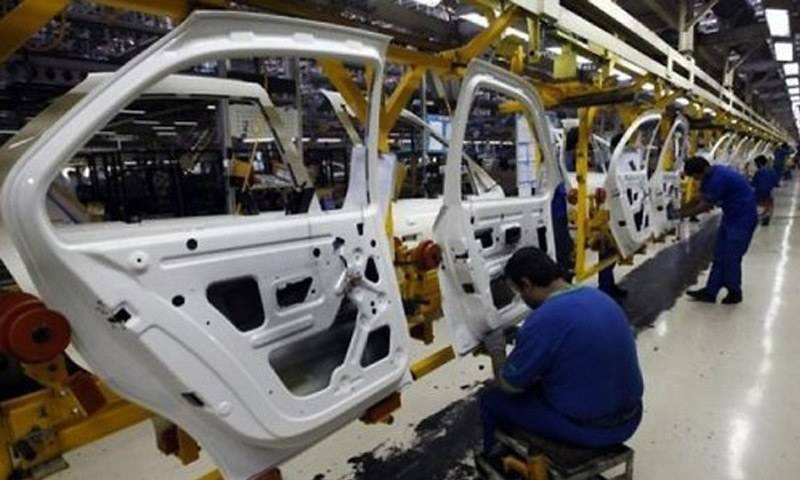 According to the data by the Pakistan Bureau of Statistics, the sector recorded an increase of 13 percent in July. The annual growth target for the LSM is 6.3pc, while it had achieved 5.6pc in previous financial year 2016-17.

In August, the LSM observed a growth of 8.5 percent on annual basis.

As per Ministry of Industries's data regarding 36 products, these items made 5.44pc of total LSM growth in August. The share of 65 items, whose manufacturing data is provided by provincial bureaus of statistics, recorded at 1.3pc.

The Oil Companies Advisory Committee's (OCAC) data regarding 11 items stated that theses items contributed 1.8 percent in growth of LSM during the second month.