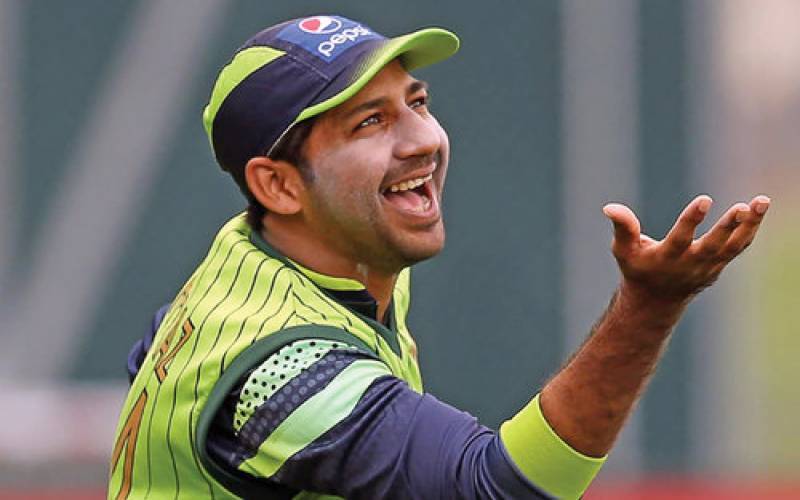 DUBAI - Pakistan skipper Sarfraz Ahmed has been named as captain of Bengal Tigers in T10 cricket league scheduled to be played in United Arab Emirates later this year.

Anis Sajan, co-owner of the franchise, said, “I want to announce that Sarfraz Ahmed is our captain. It gives me great pride to announce this because he is the captain of Pakistan national team.”

“Sarfraz will be the captain of Bengal Tigers. He is also the brand ambassador of Danube in Pakistan, so now it is double pleasure for us to have Sarfraz”, the managing director of Danube said.

DUBAI - The UAE-based Danube group has signed Captain of the Pakistan Cricket team, Sarfraz Ahmed, as its brand ...

He further said that the success of the league will depend on the first edition of the tournament. “If we manage to do a very good job, I am sure it is going to get bigger in the next edition,” he added.

The league will have 10-over-a-side matches with 90 minutes of action, spread over four days. The tournament is scheduled to be played between December 14 and December 17.