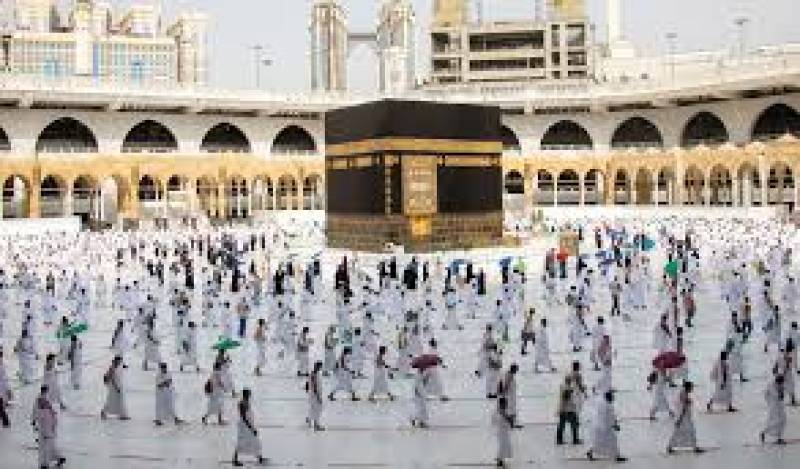 JEDDAH – Entering into third leg of gradual resumption, Saudi Arabia will start receiving the pilgrims for Umrah from outside the kingdom from November 4, a decision that will provide relief to badly-hit Umrah companies in the kingdom.

The Arab country has imposed a ban on Umrah in March and significantly reduced the number of Hajj pilgrims in July this year in order to contain the spread of coronavirus.

With the start of November, pilgrims from outside and inside of the country will be allowed to perform the ritual at full capacity.

In first two phases of the four-phase resumption plan, the government had allowed 6,000 domestic worshippers a day to perform Umrah and on October 18 the strength of the worshippers was surged to 15,000 or 75% of the total capacity.

Pilgrim aged between 18-50 years will be allowed to travel from abroad for Umrah, and it will be mandatory for them to prove a negative Covid-19 test upon arrival.

All Umrah pilgrims will have to spend three days in quarantine after reached Saudi Arabia, said guidelines issued by the Ministry of Hajja and Umrah.

The authorities said they have co-ordinated with state-owned Saudi Arabian Airlines to provide the necessary seat capacity for pilgrims arriving from abroad.

“The Ministry of Hajj and Umrah is working in coordination with other concerned authorities to create a safe and facilitated environment for the visitors throughout their journey, and coordination has been made with the national carrier, Saudia airline, to provide the necessary seat capacity, according to the approved plan of precautionary measures and health protocols,” read the official press release.

The development comes a day after Saudi Arabia's national carrier Saudia announced it will resume flights to 33 international destinations, including five Pakistani cities, in November.