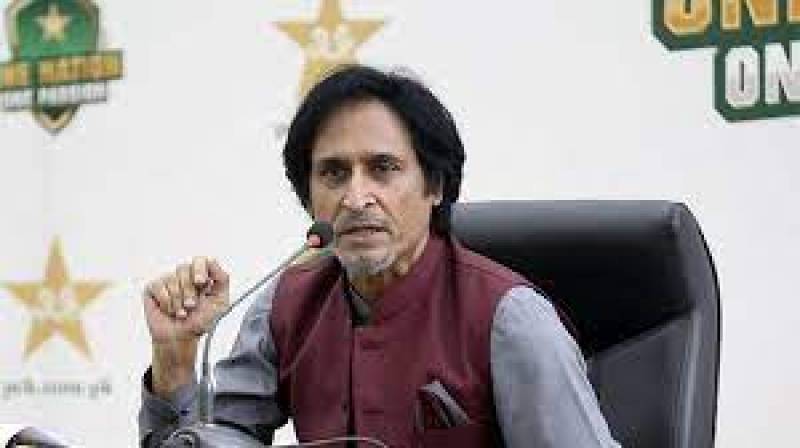 Babar Azam-led team and Kane Williamson-led New Zealand are set to lock horns in what is being dubbed as “grudge” match in the light of the animosity created by the Black Caps’ last-minute cancellation of a series in Pakistan in September.

This is the first face off between Green Shirts and Kiwis in the ongoing ICC Men’s T20 World Cup in Sharjah Cricket Stadium today (Tuesday).

The expected high-temperature clash has recalled the fans of fiery statements made by newly appointed PCB chief Ramiz Raja to boost the morale of the team ahead of the world cup.

In his video statement on September 20, Raja had said that Pakistan team will channel their anger in their performance and no concession will be given to Black Caps.

“Pakistan’s priority target was India but now England and New Zealand are also our target,” he had said.

Pakistan is expected to start strongly against New Zealand after bagging a historic 10-wicket victory against India.